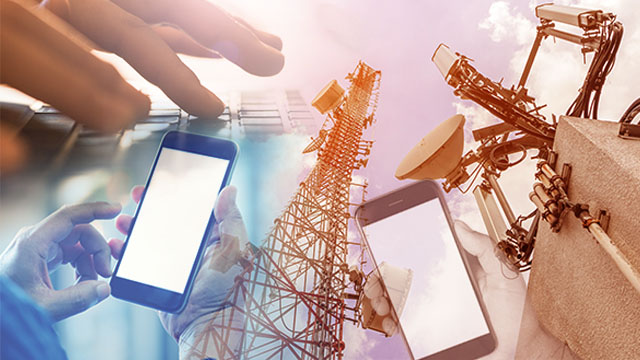 To challenge the duopoly of Smart and Globe, the aspirant must be able to fulfill the following requirements:

The company with the Highest Level Commitment of Service (HCLOS) will be picked as the new major player. The 3 major areas of the HCLOS are:

Prospective bidders can offer more than the maximum values for all 3 selection criteria, but no additional points will be awarded unless there is a need to break a tie.

The Department of Information and Communications Technology and the National Telecommunications Commission set the following fees to ensure that bidders have funds to undertake such a capital-intensive endeavor:

At least two companies have taken their concerns against the criteria to court.