Nov 7, 2018 4:45 PM PHT
Ralf Rivas
Facebook Twitter Copy URL
Copied
PT&T and Sear Telecom both need to pay a non-refundable appeal fee of P10 million, if they choose to file motions for reconsideration on their disqualification 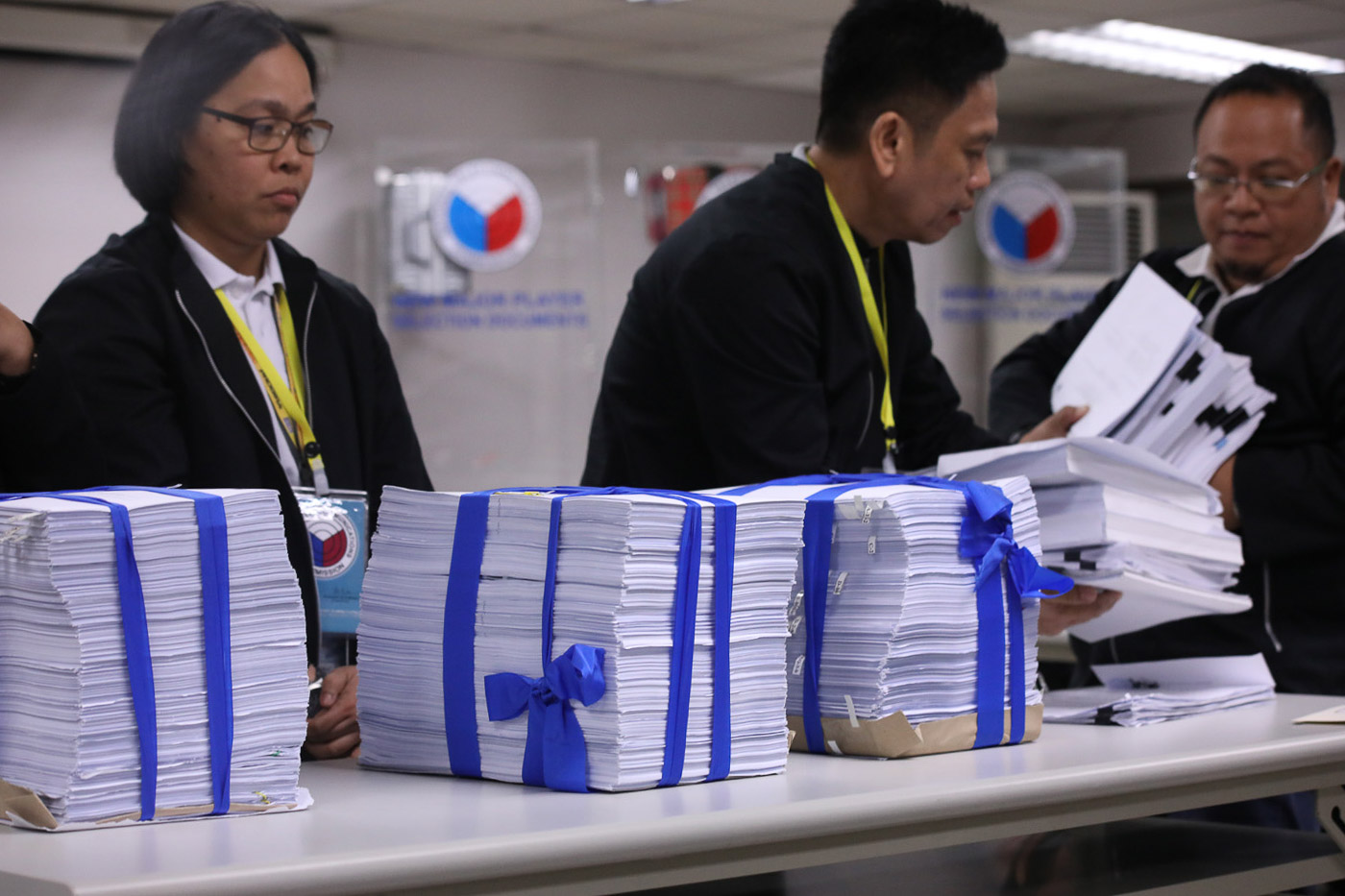 MANILA, Philippines – The two disqualified bidders for the 3rd major telecommunications player slot are not going down easily without a fight, as both vowed to take their battles to court.

Both Philippine Telegraph and Telephone Corporation (PT&T) and Sear Telecom will also likely file a motion for reconsideration before the selection committee for their respective concerns.

But it will cost P10 million each for them to do so, as stated in the terms of reference for the bidding.

An official of a company who did not participate in the bid commented that this appeal fee is simply “absurd” and makes it hard for parties to appeal their situation.

The appeal fee is non-refundable.

PT&T also slammed the National Telecommunications Commission (NTC) for not granting it a certification of technical capability, which in effect booted it out from the bidding process.

The certification is essential to be qualified for the bidding process.

“There’s only 3 bidders and two got disqualified. I think you can figure out what’s happening there. There was less transparency,” PT&T president and chief executive officer James Velasquez said on Wednesday, November 7.

PT&T already filed an appeal before the Makati City Regional Trial Court last Monday, November 5, asking the NTC to let its offer be screened even without the certification.

Sear Telecom, the consortium of the Luis Chavit Singson (LCS) Group and TierOne Communications, is raising two concerns against the bidding process.

The consortium was not able to move to the second stage of the bidding process, particularly the part where commitments and offers are scrutinized.

This was due to its inability to submit the participation security worth P700 million, which is essential for the process.

Raoul Creencia, legal counsel of Sear Telecom, said they did not submit it since they are asking the NTC to clarify the wording of some provisions related to the participation security.

The consortium is called Mislatel, short for Mindanao Islamic Telephone.

Sear Telecom argued that Mislatel has an exclusive contract with Digiphil, a subsidiary of TierOne.

“We are considering the filing of the appropriate case against Mislatel to prevent them from allowing somebody else to use their franchise when their franchise is bound exclusively to Digiphil,” Creencia said.

Udenna and China Telecom both declined to comment on the matter.

When asked about the gravity of the allegations, NTC Commissioner Gamaliel Cordoba simply said that they “respect” the views and decisions of the concerned parties. – Rappler.com