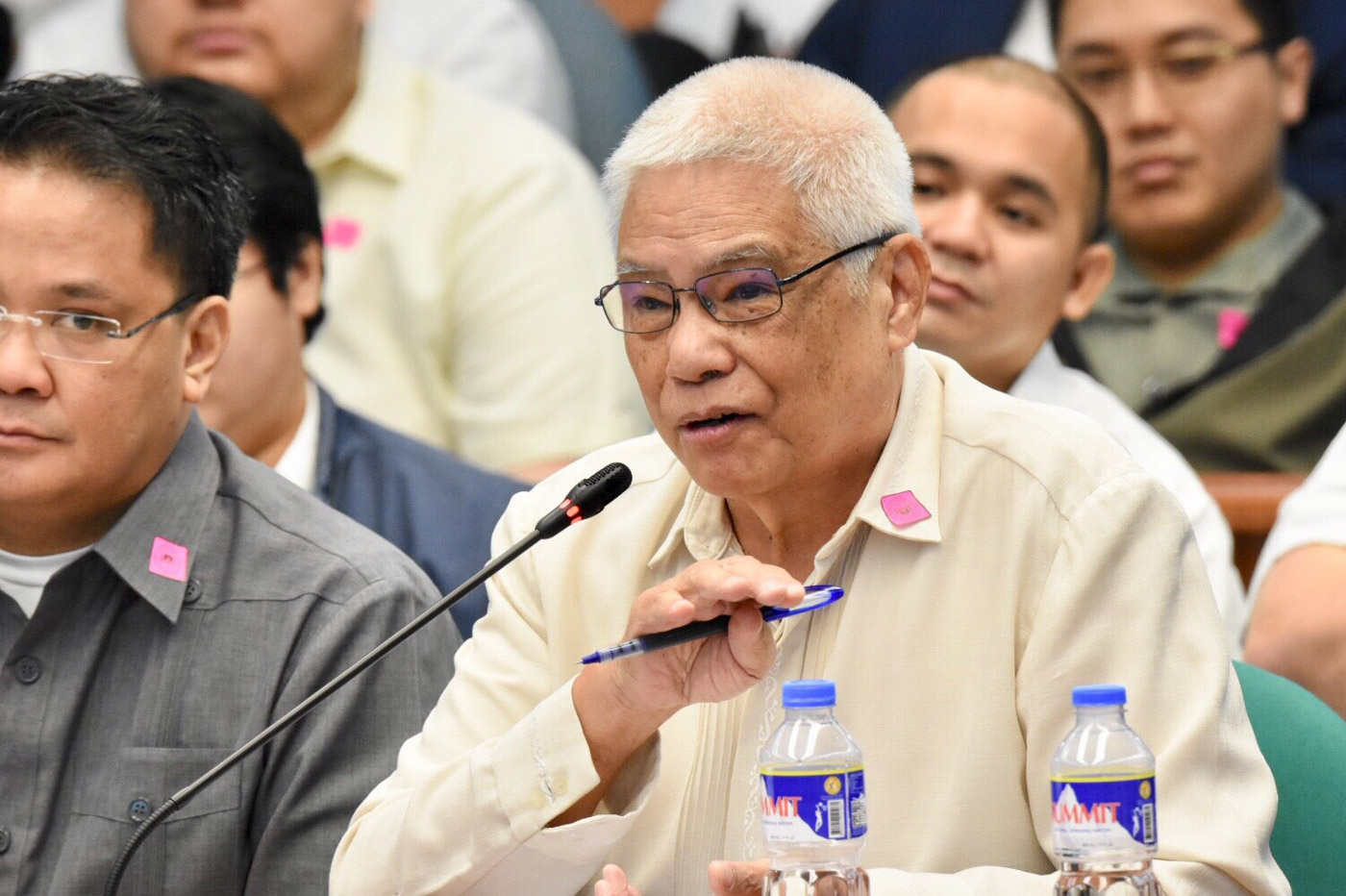 MANILA, Philippines – Department of Information and Communications Technology (DICT) Acting Secretary Eliseo Rio Jr hopes President Rodrigo Duterte will give him “a few more weeks” to stay as head of the agency before he is replaced by Senator Gregorio Honasan II.

“I see no urgency in Senator Honasan taking over, at least until I fully finish this job on the third telco, which I promised the President it would be done before Christmas this year,” Rio said in a text message on Friday, November 9.

“I would not understand why I have to be changed in midstream of a very important activity that would finally bring a significant improvement in telecommunication industry,” Rio said.

Mislatel’s bid will still undergo the scrutiny of the oversight committee for various issues, including capability to deliver its commitments, and security concerns. (IN CHARTS: Udenna Corp-China Telecom’s promises)

Disqualified bidders PT&T and Sear consortium are expected to appeal their cases and push through with presenting their proposals.

Duterte is set to appoint Honasan next week or as early as Monday, November 12, upon resumption of session. (READ: 10 things to know about Gringo Honasan) – Rappler.com