Nov 12, 2018 4:05 PM PHT
Rappler.com
Facebook Twitter Copy URL
Copied
Here are the features and promises of Makati's Public Rail Transport, which is expected to be completed by 2023 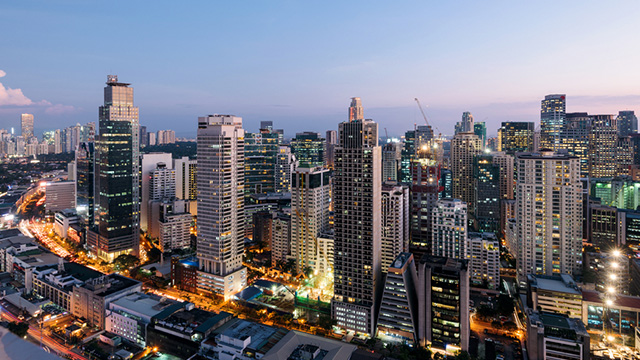 MANILA, Philippines – The construction and operations of the Makati Public Rail Transport (PRT) is expected to generate some 6,000 jobs, the mayor said on Monday, November 12.

The subway project, whose construction starts this year, is targeted to be completed by 2023.

It is a joint venture between the city government of Makati and a consortium of local and foreign investors. The 30-year concession covers maintenance and repair of the coaches and the control hub.

“The Makati subway project will create around 6,000 new jobs for Makatizens and numerous economic opportunities just for the construction and operation of the train system alone,” Makati Mayor Abigail Binay said in a media release.

“This does not include additional jobs which will be created as a result of the efficient transport system in the city,” she said.

Binay added that with this subway, Makati is “laying the groundwork for more advanced infrastructure and projects so our children can continue to be proud of the city they live in.”

Here’s the PRT system at a glance:

The subway also promises to provide links to other transport stations, parking stations, and transport feeders outside the business districts. – Rappler.com