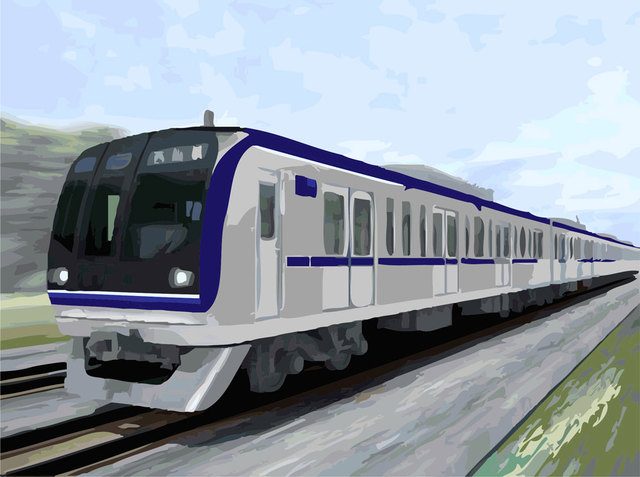 Facebook Twitter Copy URL
Copied
City governments are signing an agreement with the Department of Transportation, and have been talking to families whose properties will be affected

DAVAO CITY – The city governments of Tagum, Davao, and Digos have started talking with families whose properties would be traversed by the first segment of the Mindanao Railway System Project (MRSP).

Officials of the 3 local government would be entering into a memorandum of agreement (MOA) with the Department of Transportation (DOTr) for funding for the acquisition of the properties, engineer Ranulfo Manigo Jr, coordinator of the Tagum City Planning Office, said on Monday, November 12.

Manigo said the MOA signing on November 29 covers P5.6 billion for the 3 cities. Part of the amount will also be spent on administrative costs.

He said the total funds to be spent on property payments has yet to be ascertained, but the land valuation would be based on prevailing market rates.

He said that in Tagum alone at least 158 households would be affected by the project, since the city will host the MRSP’s main depot.

Manigo, speaking during the Kapehan sa Dabaw held at SM Davao Annex, said the main depot – which would break ground in February 2019 – would have about 10 hectares in size and will include areas in the villages of Mankilam and San Isidro.

“The valuation of properties is being discussed. Probably, they (affected households) will meet halfway with the government,” he said, adding that consultations with the affected residents had been ongoing.

He said the MOA was needed to ensure that government funds are properly spent.

Manigo said some of the areas that the main depot would encompass are classified as agricultural but only about 60% of it is actually productive.

He said with the funds for the compensation of affected families, the MRSP’s budget was pegged at P97 billion.

The project’s first segment will run over 105 kilometers of rail line from Tagum City in the north to Digos City in the south.

The construction of the MRSP, proposed for funding by the China International Development Cooperation Agency, was expected to begin in the third quarter of 2019.

The Duterte government has said the MRSP, which is part of its “Build, Build, Build” program, will also extend to the cities of Cagayan de Oro, Iligan, General Santos, and Zamboanga, and will cover a total of 1,530 kilometers when completed. – Rappler.com