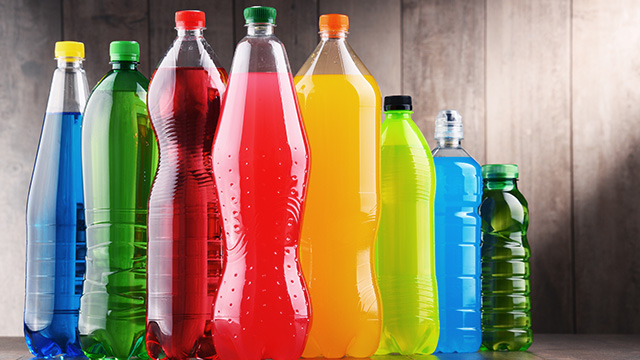 MANILA, Philippines – Taxes collected from companies selling sugar-sweetened beverages (SSB) fell short of target, prompting the Department of Finance (DOF) to raise the alarm that some firms may not be paying the right taxes.

Finance Undersecretary Karl Kendrick Chua said on Thursday, January 3, that taxes collected from SSBs as of October 2018 stood at around P30 billion, 25% short of the P40-billion target set for the first 10 months of the year. (INFOGRAPHIC: How tax reform hits your favorite drinks)

The Tax Reform for Acceleration and Inclusion (TRAIN) law specifies that excise tax of P6 per liter will be slapped on drinks with caloric and non-caloric sweeteners, and P12 per liter on beverages using high-fructose corn syrup (HFCS). Milk and 3-in-1 coffee mixes are exempt from this tax.

“My hunch is that those that are supposed to pay the P12 tax are only paying P6,” Chua said.

The DOF has directed the Bureau of Internal Revenue (BIR) to check whether beverage manufacturers are paying the correct amount and type of tax as mandated under the law, after uncovering possible discrepancies in their tax payments.

The high taxes on sugary drinks made manufacturers think of shifting to cheaper alternatives. However, Chua pointed out that only Coca-Cola has secured an approval from the Food and Drug Administration to convert its sweetener from HFCS to sugar or other caloric or non-caloric sweeteners.

Imposing higher taxes on sugary drinks was part of the government’s plan to address public health concerns like obesity and diabetes.

If so, why is the government aiming for higher collections?

Tax expert Mon Abrea, founding president of the Asian Consulting Group, said the government should look for other sources of income and not rely on SSBs. (READ: #AskTheTaxWhiz: Excise tax on sugar-sweetened beverages)