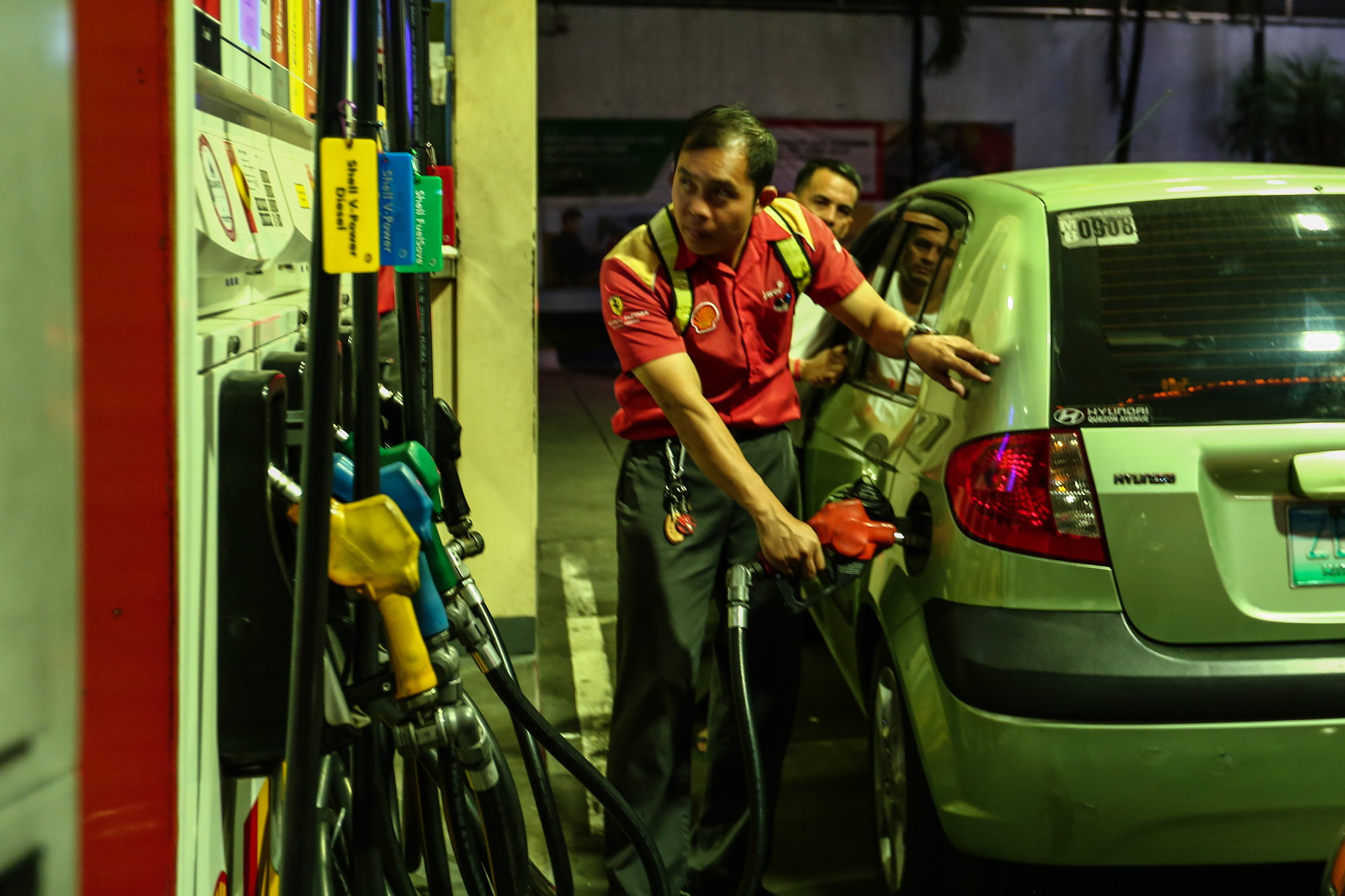 Caltex, Shell, Flying V, Phoenix Petroleum, Total, Petro Gazz, Seaoil, and PTT Philippines announced that they will be imposing a P0.10 per liter increase on gasoline and a P0.40 per liter hike on diesel.

Meanwhile, kerosene prices of Shell, Caltex, Seaoil, and Flying V will be increased by P0.15 per liter.

Most companies said the new rates will be effective at 6 am.

The DOE said that over 22% or 1,951 gas stations out of 8,630 have already implemented the second round of the fuel excise tax hike stipulated in the Tax Reform for Acceleration and Inclusion (TRAIN) law.

Under TRAIN, the excise taxes on diesel and gasoline would be increased by P2 per liter this year, and will be jacked up further by another P1.50 per liter in 2020.

Price hikes under TRAIN will only be suspended if Brent crude prices soar over $80 per barrel in the global market.

The United States Energy Information Administration projected Brent crude prices to average $60.52 per barrel in 2019, down from the 2018 average of $71.19. – Rappler.com