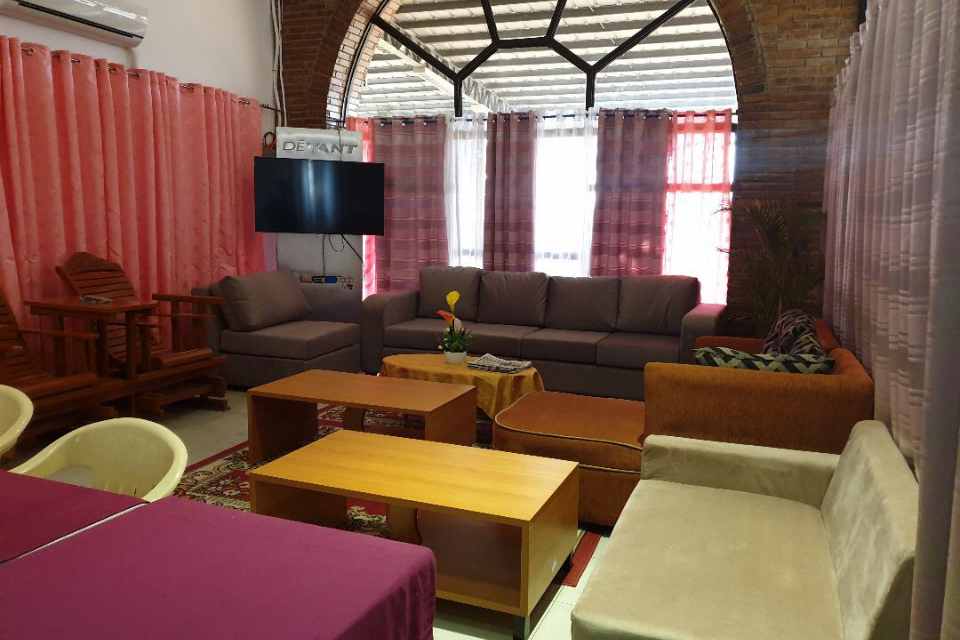 MANILA, Philippines – Traveling cops and soldiers can now use a comfortable lounge in 24 airports around the country.

According to the Civil Aviation Authority of the Philippines (CAAP), uniformed personnel including those who have retired, Medal of Valor awardees, and their immediate families traveling with them can use the new Heroes’ Lounge.

The following CAAP-operated airports have their own Heroes’ Lounge, some of which have been operational since last year:

CAAP said in a statement that the initiative was launched “to show appreciation and gratitude” to uniformed personnel for defending the country.

As for Laguindingan Airport in Misamis Oriental, CAAP spokesperson Eric Apolonio told Rappler that it is the only lounge that offers free food to users.

“In Laguindingan Airport, a concessionaire operates it (lounge) so they usually charge for a fee and they give out free food. But since we have this, they waived the fee already for them,” he said.

Apolonio added that cops, soldiers, Medal of Valor awardees, and retired uniformed personnel only need to show their army or police ID at the door.

However, due to space limitations, Apolonio said the use of the lounge in some airports will be on a first come, first served basis.

CAAP is targeting to put up a Heroes’ Lounge in all 40 commercial airports around the country by the end of the 1st quarter this year. – Rappler.com