Feb 1, 2019 12:03 AM PHT
Agence France-Presse
Facebook Twitter Copy URL
Copied
In Italy, official data shows it shrank 0.2% in the final quarter of last year after a 0.1% drop in the third quarter. The technical definition of a recession is economic contraction for two quarters in a row. 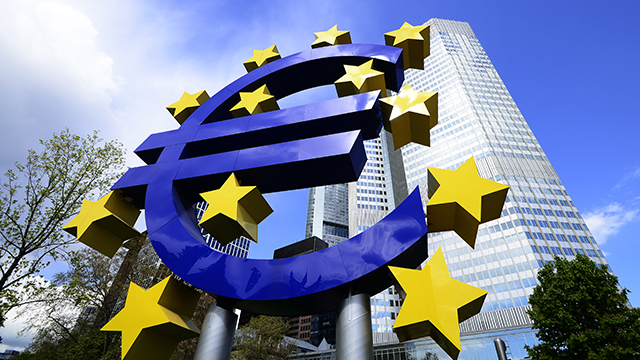 In early afternoon deals, Milan stocks were down nearly 1%, with Frankfurt not far behind and Paris slightly down.

In Italy meanwhile, official data showed that the eurozone’s third largest economy shrank 0.2% in the final quarter of last year after a 0.1% drop in the third quarter.

The technical definition of a recession is economic contraction for two quarters in a row.

“The risk of recession in the eurozone is something that has been widely discussed for weeks now but the news that Italy has fallen into technical recession still comes as a blow to the region,” Oanda analyst Craig Erlam told AFP.

“Others could also follow with Germany having posted negative growth in the third quarter. This is naturally weighing on sentiment,” Erlam warned.

Data also showed that expansion in the overall eurozone economy slowed sharply to 1.8% in 2018 after 2.4% the previous year, as slumping German exports and Brexit worries sapped momentum.

However, growth hit an anemic 0.2% in the October to December period, the same as the previous quarter, the Eurostat agency added.

Italy’s recession places intense pressure on the nation’s populist government, headed by Prime Minister Giuseppe Conte who took power in June on the back of big-spending electoral promises.

“This (recession) should not really be a surprise given the direction of travel of recent data,” CMC Markets analyst Michael Hewson told AFP.

“The problem EU policymakers have is that it looks as if it could well me much more serious than originally thought.

“If that is the case it makes it much more likely that the Italian government will feel compelled to breach its deficit targets even further.

“The deterioration in the data thus makes a renewed conflict with the EU Commission much more likely,” Hewson added.

Elsewhere Thursday, the dollar extended losses after the Federal Reserve signalled it would slow down its pace of interest rate hikes, providing some much-needed respite to investors fretting over the cost of borrowing.

Dealers are also keeping an eye on top-level talks between China and the United States aimed at resolving their long-running trade war, which kicked off on Wednesday.