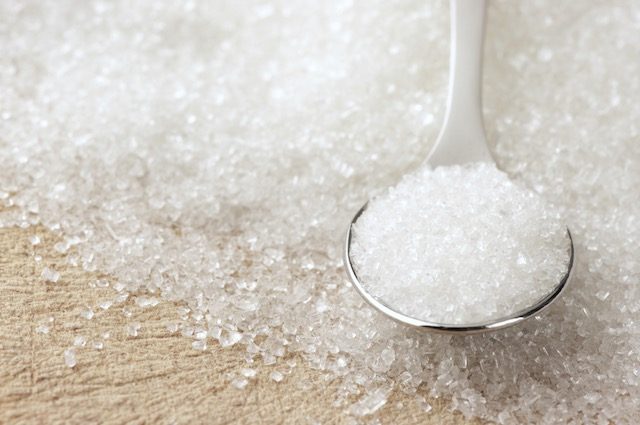 Facebook Twitter Copy URL
Copied
'It is alarming to note that this decision to liberalize sugar importation stemmed from a collegial body which means all economic planners are into this,' says Sugar Regulatory Administration board member Emilio Yulo

MANILA, Philippines – The Sugar Regulatory Administration (SRA) and the country’s sugar producers have slammed the proposal to liberalize sugar importation once the rice tariffication bill is signed into law.

“It is alarming to note that this decision to liberalize sugar importation stemmed from a collegial body which means all economic planners are into this,” SRA board member Emilio Yulo said in a statement on Monday, February 5.

Yulo, who represents sugar planters in the board, said that the SRA and the sugar industry are opposed to the liberalization agreed upon by the Cabinet Economic Development Cluster (EDC).

He made the statement after Socioeconomic Planning Secretary Ernesto M. Pernia announced that the EDC had made a “collegial stand” to liberalize sugar imports to keep sugar prices low.

“Sugar is very expensive in the country as supply is dominated by a select few. Intermediation costs are also high,” Pernia said in a statement justifying the decision on Monday.

In response to the EDC’s position, Yulo said, “We are once again reminding the EDC…that we have long been urging them to monitor the price of retail sugar and find out what’s causing these high prices that they claim because definitely, the producers are not profiting from it.

Yulo  also noted that Agriculture Secretary Emmanuel F. Piñol “who publicly came out with his support to the [sugar] industry” is part of the Cabinet cluster that backed sugar import liberalization.

“[U]nless, of course, Piñol was intentionally left out in that meeting where they decided the fate of the sugar industry,”  he said.

Budget Secretary Benjamin Diokno earlier announced the plan, adding that the deregulation of sugar imports, aside from keeping sugar prices low, may even spur the sugar industry to be more competitive.

Liberalizing imports, such as rice, was never fully supported by its industry stakeholders. (Read: Duterte asked to veto provisions in rice tariffication bill)

In the same statement issued by the SRA, Confederation of Sugar Producers Association spokesperson Raymond Montinola was quoted saying that they “will not have a repeat of the ’80s when there was widespread hunger in Negros due to the collapse of the sugar industry.”

The SRA asked the Department of Agriculture (DA) last year to impose suggested retail prices on sugar following price increased due to “speculators” and a drop in production.  Prior to this, the agency also gave the go signal to import around 200,000 metric tons of sugar.