Feb 21, 2019 2:15 PM PHT
Aika Rey
Facebook Twitter Copy URL
Copied
Philippine transportation officials are in Japan to inspect equipment and iron out details for the construction of the subway 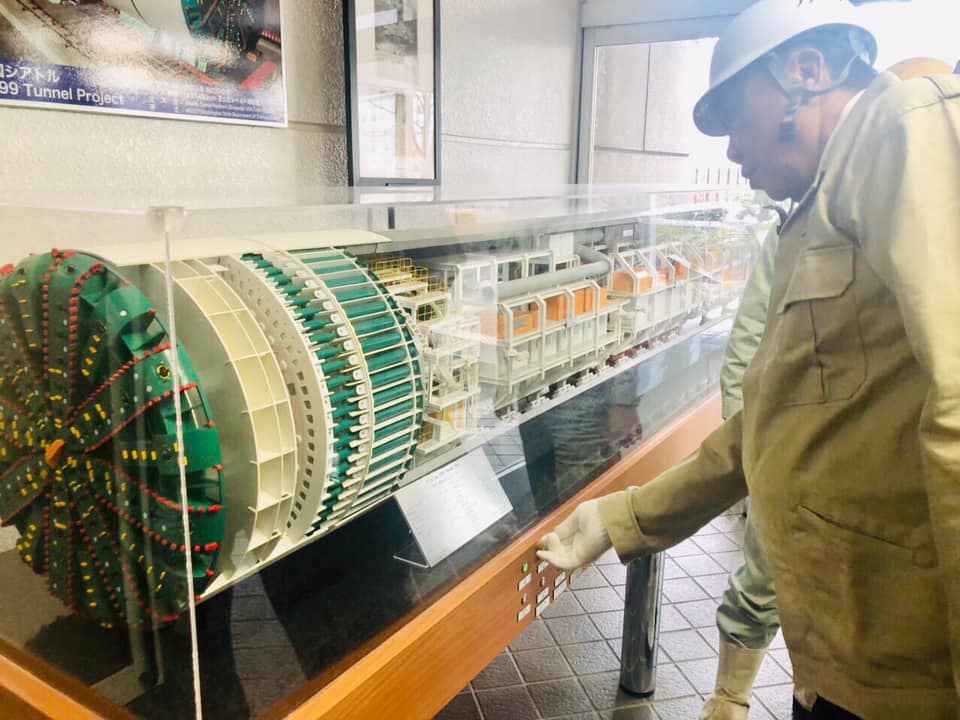 MANILA, Philippines – The Department of Transportation (DOTr) set the groundbreaking of the multibillion-peso Metro Manila Subway for February 27 at 9 am.

The groundbreaking date was announced by the department as Philippine transportation officials are currently in Japan to inspect equipment and iron out details for the construction of the subway.

Transportation Secretary Arthur Tugade initially announced the groundbreaking was targeted to be in December 2018, but scheduling issues with their Japanese counterparts pushed it back to February this year instead.

The DOTr targets full operations of the Metro Manila Subway by 2025.

Funded by a ¥104.53-billion (P49.45-billion) loan from the Japan International Cooperation Agency (JICA), the planned subway will run from Mindanao Avenue in Quezon City to the Ninoy Aquino International Airport in Pasay City.

The first 3 stations to be constructed will be Mindanao Avenue, Tandang Sora, and North Avenue.

The project is part of the Mega Manila Dream Plan, a transport network road map by JICA.

The plan outlines a program toward 2030 for sustainable development for Metro Manila, Central Luzon, and Calabarzon that would require P2.61 trillion in investment. – Rappler.com