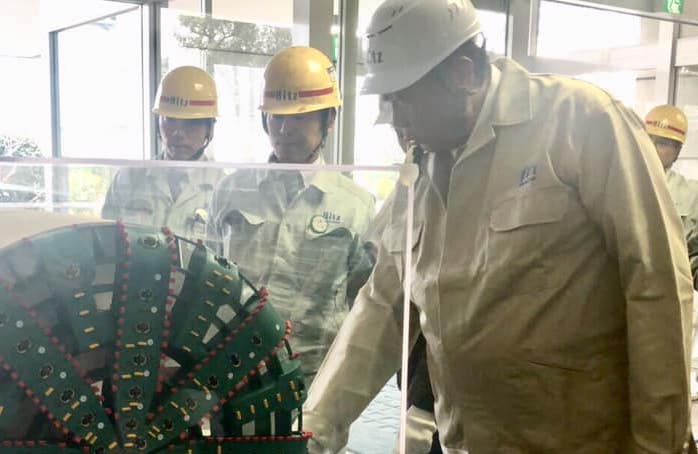 MANILA, Philippines – The P350-billion Metro Manila Subway project moved a step forward with the signing of the design-and-build contract for its first 3 stations.

The DOTr announced the signing in a statement on Sunday, February 24, saying that the Shimizu joint venture would handle the following:

Back in March 2018, the Philippine government and the Japan International Cooperation Agency signed a ¥104.53-billion (P49.45-billion) loan agreement for the subway, the first in a series of deals.

The Metro Manila Subway will span 36 kilometers. It will have 15 stations, from Mindanao Avenue in Quezon City to the Ninoy Aquino International Airport in Pasay City.

The DOTr aims to have the Mindanao Avenue-Quirino Highway, Tandang Sora, and North Avenue stations running by 2022. Full operations will be in 2025.

The groundbreaking has been set for Wednesday, February 27.

The Metro Manila Subway will be the Philippines’ first underground railway. – Rappler.com