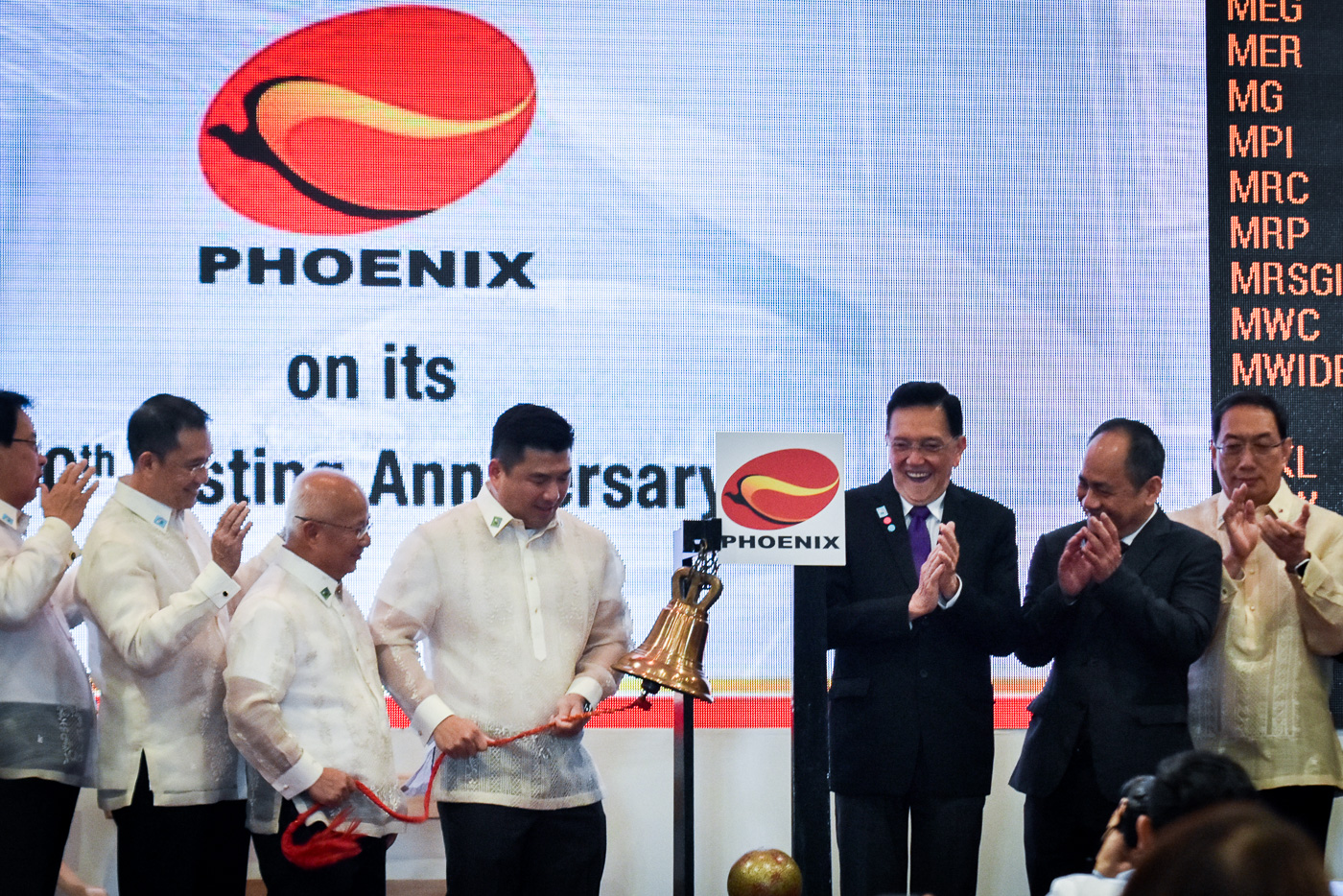 In a disclosure to the Philippine Stock Exchange on Tuesday, February 26, Dennis Uy‘s company said its net income surged by an impressive 82% to P2.77 billion.

Phoenix Petroleum’s revenues also grew by 99% to P88.61 billion as volume of petroleum products sold grew by 49% to 2.75 billion liters.

Demand for the company’s liquefied petroleum gas surged by 23% year-on-year on the back of continued expansion in Luzon and consistent strength of its business in the Visayas and Mindanao.

Its acquisition of convenience store chain FamilyMart also delivered last year, with average daily sales increasing by 8% on the back of operating and back office costs trimmed by 14% and 13%, respectively.

“Despite industry headwinds in the 4th quarter, we worked together to deliver a strong close to 2018. We are positioning ourselves for more success in 2019 and beyond with a focus on growth, execution, and delivering our customers and shareholders,” said Henry Albert, Phoenix Petroleum chief operating officer.

For 2019, Phoenix Petroleum, together with China National Offshore Oil Corporation, is expected to start constructing its liquefied natural gas terminal. Operations are eyed in 2023.

Phoenix Petroleum already put in an initial P250 million for the project. – Rappler.com