Manila Water net income inches up to P6.5 billion in 2018 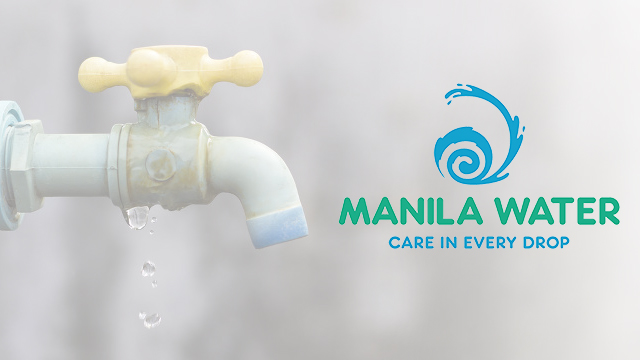 MANILA, Philippines – Ayala-led Manila Water posted a net income of P6.5 billion in 2018 or an increase of 6%, driven largely by the steady performance of the Manila concession.

In a regulatory filing on Tuesday, February 26, Manila Water said its billed volume growth reached 4% on a consolidated level, with the Manila concession leading the way with a 3% increase from 2017.

However, Manila Water experienced decreases in billed volume in areas outside of Metro Manila. Its businesses in Laguna, Boracay, and Cebu reported negative growths.

Manila Water explained that Boracay Water’s performance was down due to the 6-month closure of Boracay.

Meanwhile, the company’s revenues grew by 7% to P19.8 billion.

This year’s performance was much better than 2017’s flat earnings growth of 1%, on the back of higher operating expenses and business development costs.

On the regulatory front, Manila Water secured a positive tariff adjustment of nearly 25% on the current basic tariff for the prevailing rate rebasing period.

The first tranche of the adjustment was implemented in October last year, with a P1.46 increase per cubic meter.

Manila Water holds the exclusive right to provide water and used water services to the eastern side of Metro Manila and some areas in Rizal.

It has also ventured abroad like to Thailand and Indonesia, where it strengthened the billed volume base by more than 320 million cubic meters.

Manila Water also acquired a 19% stake in East Water in Thailand. Coupled with the acquisition of PT Sarana Tirta Ungaran in Indonesia, the company said it increased its equity share in net income of associates by 53% in 2018.

“I see our 2018 performance as a testament to our resolve, as we surmounted significant challenges to come out stronger,” Manila Water president and chief executive officer Ferdinand dela Cruz said. – Rappler.com