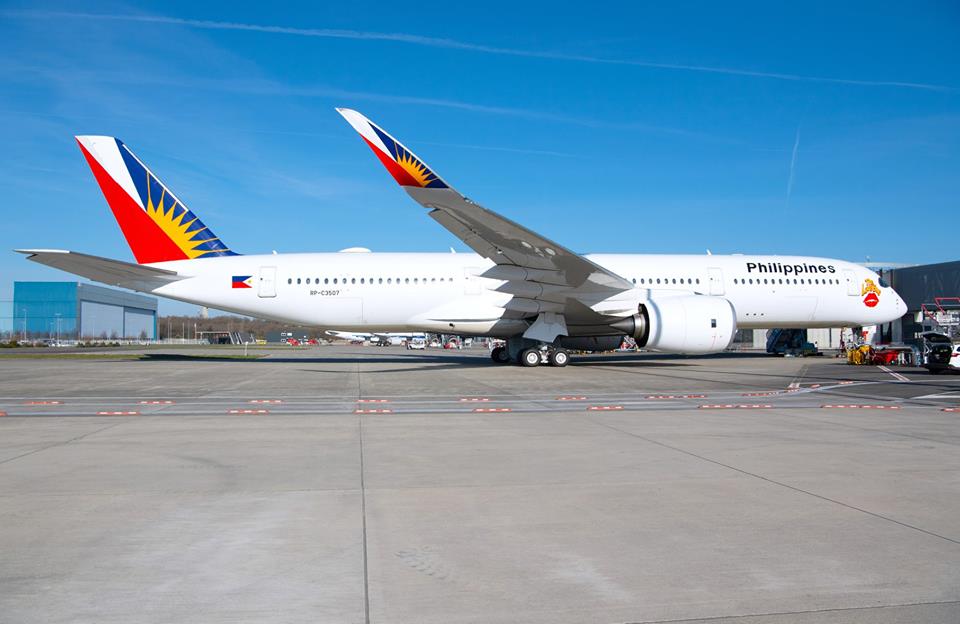 PAL said the seat sale will cover two million seats and will run from March 1 to 10. Travel period is from March 16 to December 31.

PAL on Wednesday also introduced its new Premium Economy service, which is a mix of Business and Economy class services. 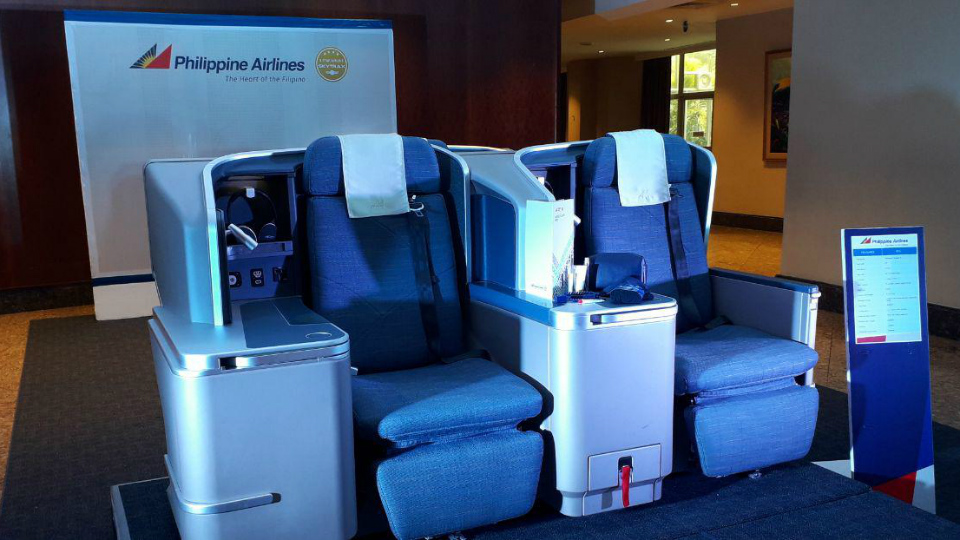 The following is offered by the new class service for flights to and from New York, London, and Honolulu via the Airbus A350, and to and from Honolulu, Auckland, Melbourne, Tokyo Haneda and Narita, Osaka, Singapore, Bangkok, and Hong Kong via the A330 Tri-Class aircraft:

Meanwhile, domestic Premium Economy flights are available to and from various destinations utilizing Bombardier Q400NG, Airbus A321 Classic, and A330 Bi-Class aircraft:

PAL is upgrading its fleet until 2024 as it aims to become a 5-star airline. At the moment, it is the Philippines’ first and only 4-star airline. – Rappler.com