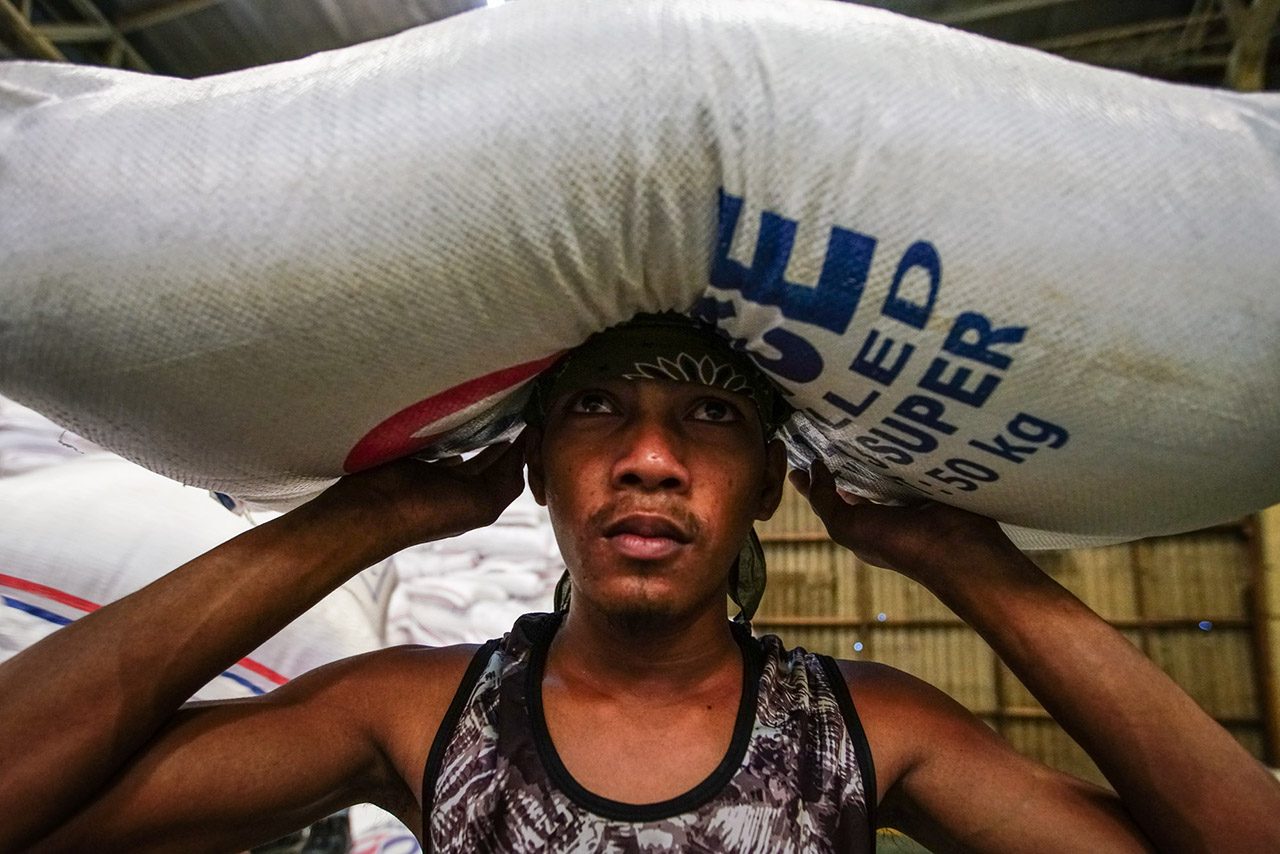 MANILA, Philippines – The National Food Authority (NFA) will let go of its regulatory functions on Tuesday, March 5, when Republic Act No. 11203 or the rice tariffication law will take effect.

In a statement, NFA Officer-in-Charge Tomas Escarez said that while the law’s implementing rules and regulations (IRR) have yet to be approved, limiting the agency’s function to buffer stocking is already in the law’s provisions.

“As spelled out in the law’s self-executing provisions, we have already instructed our field offices to cease all regulatory functions over our local grains business starting March 5,” Escarez said. (READ: Duterte signs rice tariffication law)

“We will just be waiting for the release of the final IRR before we fully shift our focus [to] buffer stocking for calamities and emergencies, as stated under the law, and [to] the eventual restructuring of our agency to suit its new functions.”

Removing the NFA’s regulatory function would mean that the state grains agency will no longer manage both importation and domestic trading of rice. These include granting licenses to rice traders, inspecting warehouses, as well as seizing hoarded and smuggled rice.

The loss of regulatory powers would also mean the loss of jobs for a number of the NFA’s employees who are involved in inspections, licensing, and registration of businesses involved in the rice trade.

Escarez already instructed the NFA to focus on “aggressive palay procurement” as early as January. (READ: Filipino farmers urged to sell their palay to NFA)

Despite the order to maintain buffer stocks and to buy palay from farmers, the NFA can only buy at the support price of P17 per kilogram (kg).

The NFA can also give an additional P3 per kg as a buffer stocking incentive and another P0.70 per kg for delivery, drying, and cooperative development. –Rappler.com