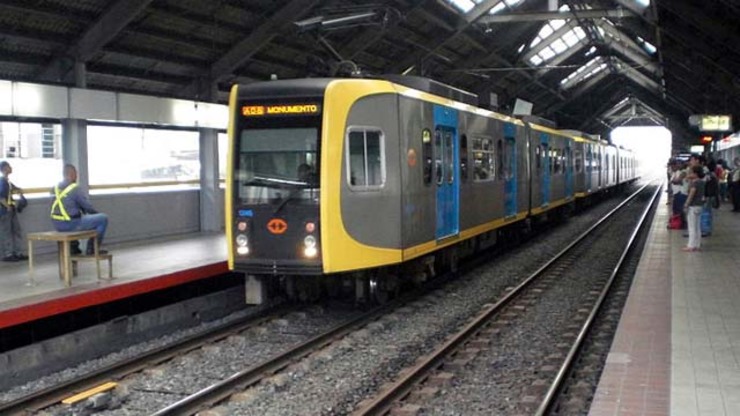 The DOTr said the 11.7-kilometer railway extension project is expected to be completed by the 4th quarter of 2021.

The groundbreaking ceremony for the Cavite extension was held in May 2017. But the project faced right-of-way issues, delaying construction several times.

The Cavite extension will link with the existing system immediately south of the Baclaran Station, and run all the way to Niog, Cavite.

It is expected to cut travel time from Manila to Cavite to 25 minutes from over an hour, and would expand the current LRT1 capacity from 300,000 to 800,000 by the time it’s completed.

LRMC is a consortium of Ayala Corporation, Metro Pacific Investments Corporation, and the Macquarie Group. – Rappler.com