Mar 5, 2019 9:57 AM PHT
Agence France-Presse
Facebook Twitter Copy URL
Copied
Carlos Ghosn faces 3 charges of financial misconduct, two involving alleged under-reporting of his salary and a third over a complex scheme in which he allegedly sought to transfer his losses to Nissan's books 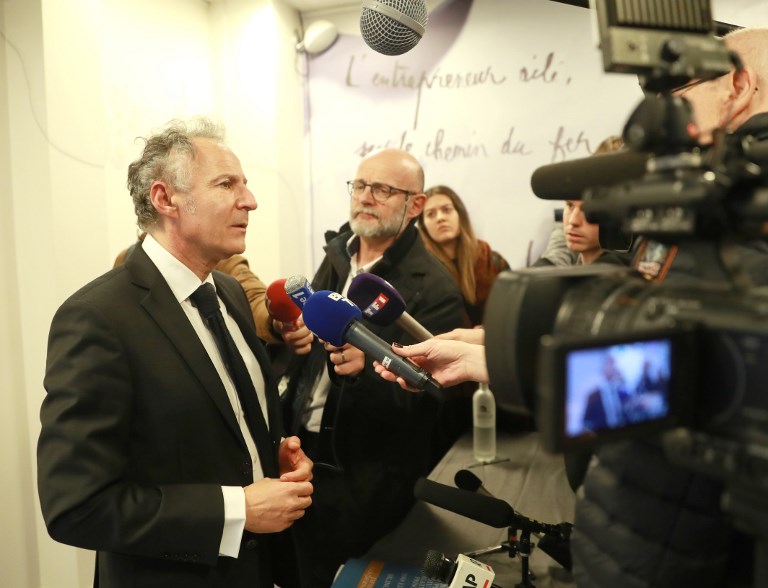 PARIS, France – The family of former industrial tycoon Carlos Ghosn, currently held in Japan on charges of financial misconduct, is to appeal to the United Nations in a bid to have him released, one of his lawyers said Monday, March 4.

Ghosn, 64, formerly in charge of the Nissan and Renault carmakers, has been in detention since his shock November 19 arrest, and has tried repeatedly without success to secure bail.

“We have decided to appeal to those UN bodies dealing with fundamental rights compliance,” Francois Zimeray said, reading a statement issued by Ghosn’s family.

The appeal will be made to the Working Group on Arbitrary Detention, which is overseen by the UN Human Rights Council, he added.

“Carlos Ghosn has now been held for over 100 days in Japan,” in a place “with mediaeval rules”, the statement said.

The lawyer represents Ghosn’s wife, Carole – who in a recent interview with Paris Match magazine described her husband’s detention conditions as “deplorable” – and children Caroline, Maya, Nadine and Anthony.

Ghosn faces 3 charges of financial misconduct, two involving alleged under-reporting of his salary and a third over a complex scheme in which he allegedly sought to transfer his losses to Nissan’s books.

He has denied all the charges.

In Japan, his new lead defence lawyer, Junichiro Hironaka, said Monday his new bail application contained fresh elements he hoped would lead to a release “as soon as possible.”

Hironaka, who has a reputation for securing acquittals for high-profile clients in a country where 99 percent of cases result in conviction, said there was a “realistic” chance that Ghosn would eventually be found innocent of all charges.

The Tokyo District Court is due to hand down its verdict on the latest bail application soon.

But so far, it has shown little inclination to end Ghosn’s lengthy pre-trial detention, which has drawn some criticism internationally and from rights groups. – Rappler.com