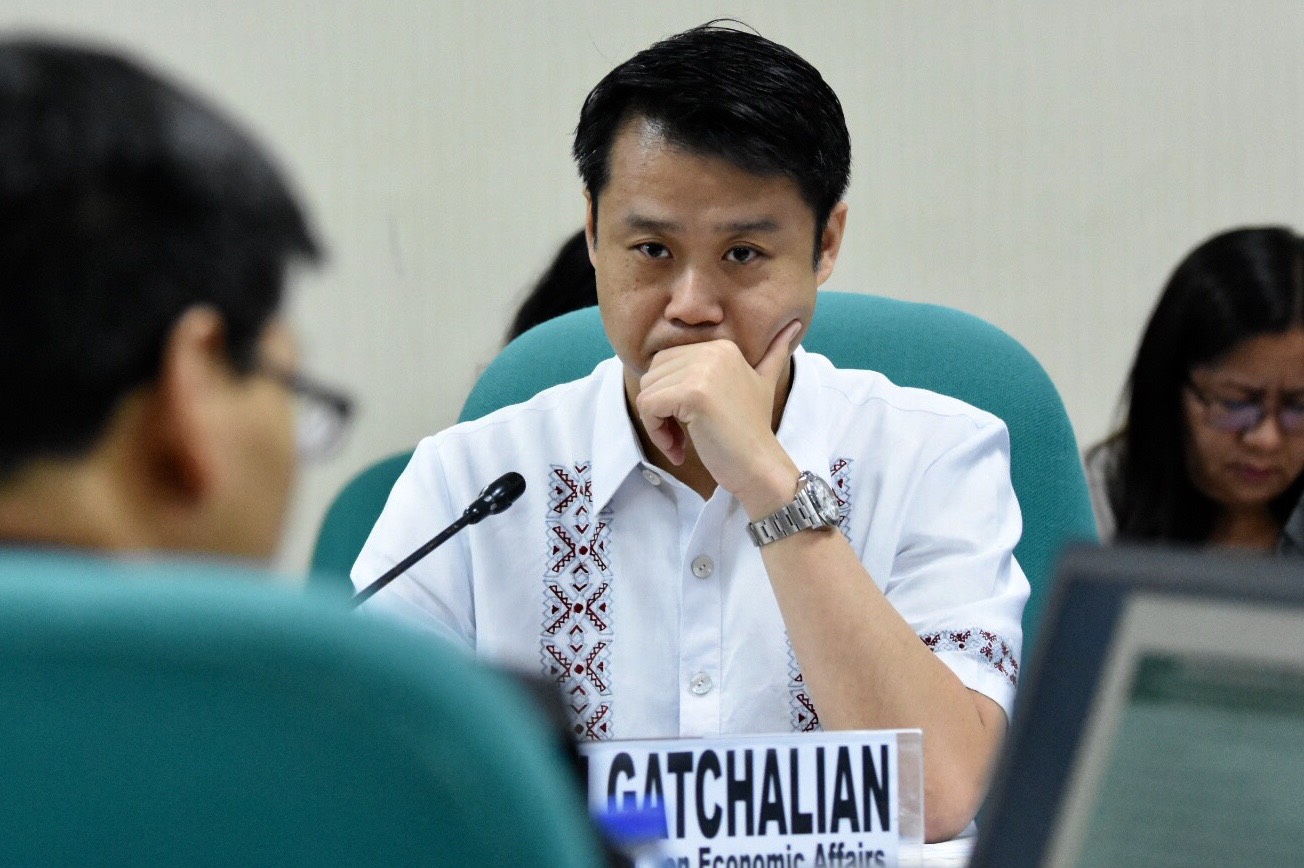 In a Senate hearing on the matter on Tuesday, March 5, Gatchalian said that while loan documents can be requested through President Rodrigo Duterte’s executive order on freedom of information, these should be readily accessible on agency websites.

He said he looked for a summary of the loan deals on the websites of the National Economic and Development Authority (NEDA), Department of Finance (DOF), and Bangko Sentral ng Pilipinas, but failed to find them.

“I urge NEDA and DOF to practice greater transparency…. Everything being done here is for constituents,” Gatchalian said.

The former lawmaker said the loan terms for the Chico River dam project had vaguely-worded provisions which may give China control over the Philippines’ assets.

The hearing did not dwell on these provisions, as Gatchalian wanted to get hold of the loan documents first before delving into the details.

He said he would look into the contentious provisions once he is given a copy of the documents.

During the hearing, allegations of deals favoring China surfaced.

The DOF disputed this and insisted all loans went through a rigorous vetting process.

Out of the 9 ongoing projects being financed through official development assistance (ODA), 5 projects are funded by Japan, 2 by South Korea, and 2 by China.

As of the latest data from NEDA, over 73% of all projects will be financed through ODA, 17% will be under the national budget, while around 8% will be through public-private partnerships.

A total of 19 out of the 75 flagship projects will be funded by China.

Gatchalian said he is “not worried” about the number of deals with Beijing, adding that the government is merely diversifying its loan portfolio.

Uy said the economic gains from the infrastructure projects outweigh the costs.

The government will incur a massive P2.1-trillion debt for all of the 75 flagship projects.

Can the Philippines afford it? (READ: Rising ‘above serial underspending’? Budget gap widens in 2018)

However, Research, Education, and Institutional Development Foundation director Ronilo Balbieran said these projections are anchored on the assumption that the Philippines’ economic growth will be better than 6%.

Balbieran said the government needs to efficiently collect taxes and consistently grow the economy by at least 6.6%.