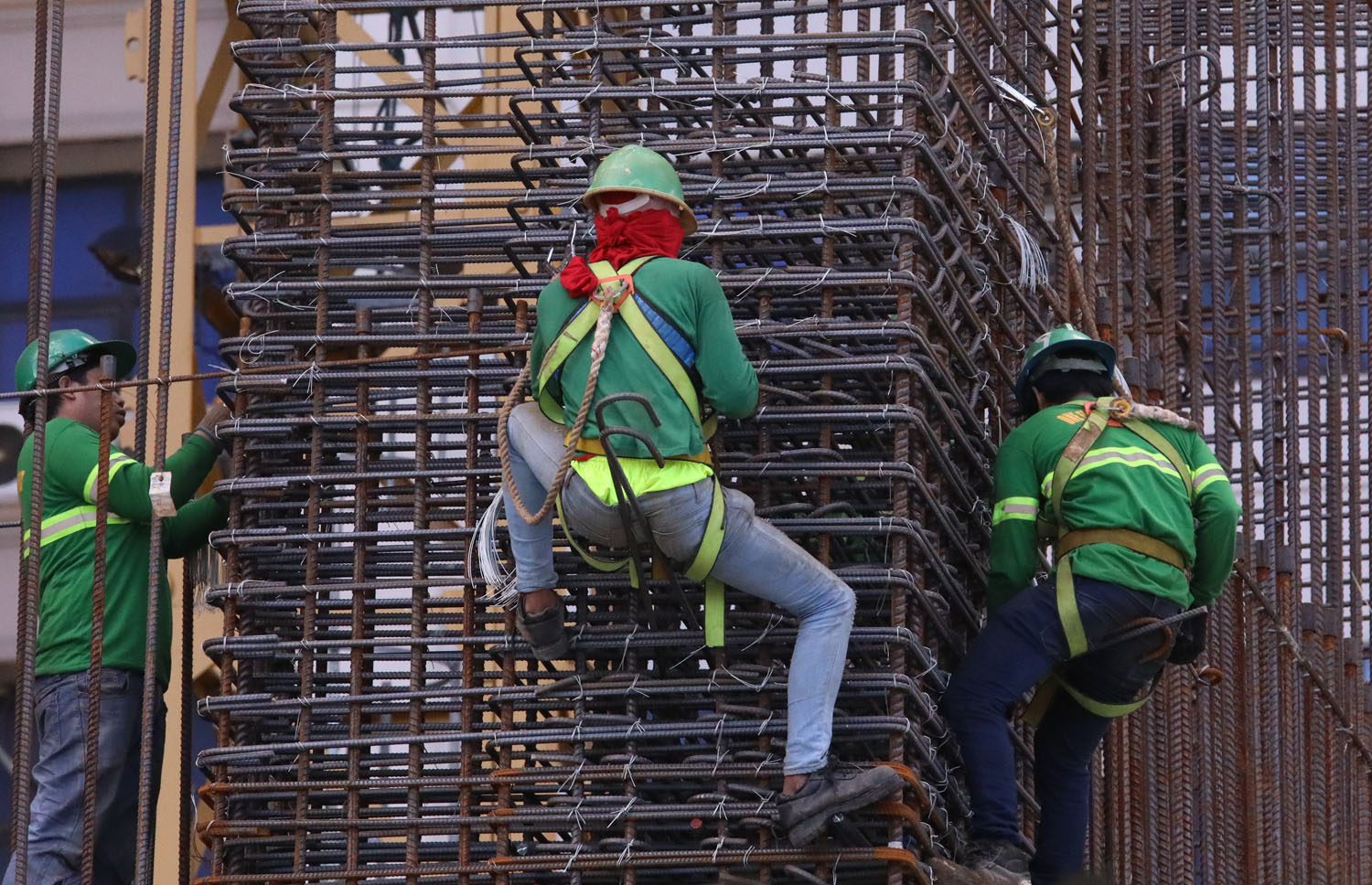 MANILA, Philippines – Unemployment and underemployment rates went down last January, but that does not mean more Filipinos got more jobs during that month.

The Philippine Statistics Authority (PSA) said on Thursday, March 7, that the country’s labor force participation rate declined to 60.2% in January from 62.2% in the same month a year ago.

The labor force participation rate pertains to the number of people available for work as a percentage of the total population.

This means that there were 41.4 million Filipinos in the labor force in January, 387,000 fewer workers compared to the same month a year ago. The National Economic and Development Authority attributed the decline to the 1.7-million employment loss in the agriculture sector, which overshadowed the combined 1.3-million additional employment in the industry and services sectors.

“The prevalence of low-productivity jobs in the agriculture sector remains a challenge. Sustainable solutions such as shifting rice farmers to high-value crops, promoting crop diversification, accelerating development of local infrastructure, and training for farmers on technological advances are critical to raising productivity in agriculture,” Pernia said.

Registered total employment in Jan 2019 is lower by 0.9% than last year. Continued decline in agricultural employment could be due to rising cost of inputs amid low profit, limited access to credit, poor infra, and vulnerability to environmental risks. https://t.co/UVFNM693XN

On the other hand, the country’s employment rate slightly improved to 94.8% in January, from 94.7% a year ago.

Meanwhile, the underemployment rate – or the proportion of those who are already employed but still want more work – significantly dropped to 15.6% from 2018’s 18%. This is the lowest underemployment rate recorded for all surveys conducted in the January rounds since 2009.

“The overall improvements in the proportion of remunerative work, and full-time employment, as well as the decline in underemployment and vulnerable employment, indicate that the quality of work in the country is continuously progressing,” Pernia said.

Are the numbers and terms confusing you at this point?

Here is an infographic to help you understand the terms: The graphic above shows that the employed, unemployed, and underemployed are all under the labor force.

Based on the PSA’s report, the labor force shrank.

Experts theorize that people may be out of the workforce because they are still studying due to the government’s K to 12 program. But this assumption has yet to be proven, and other factors may be in play.

The dip also comes at a time when government spending breached the cap, due to expenses for infrastructure. – Rappler.com