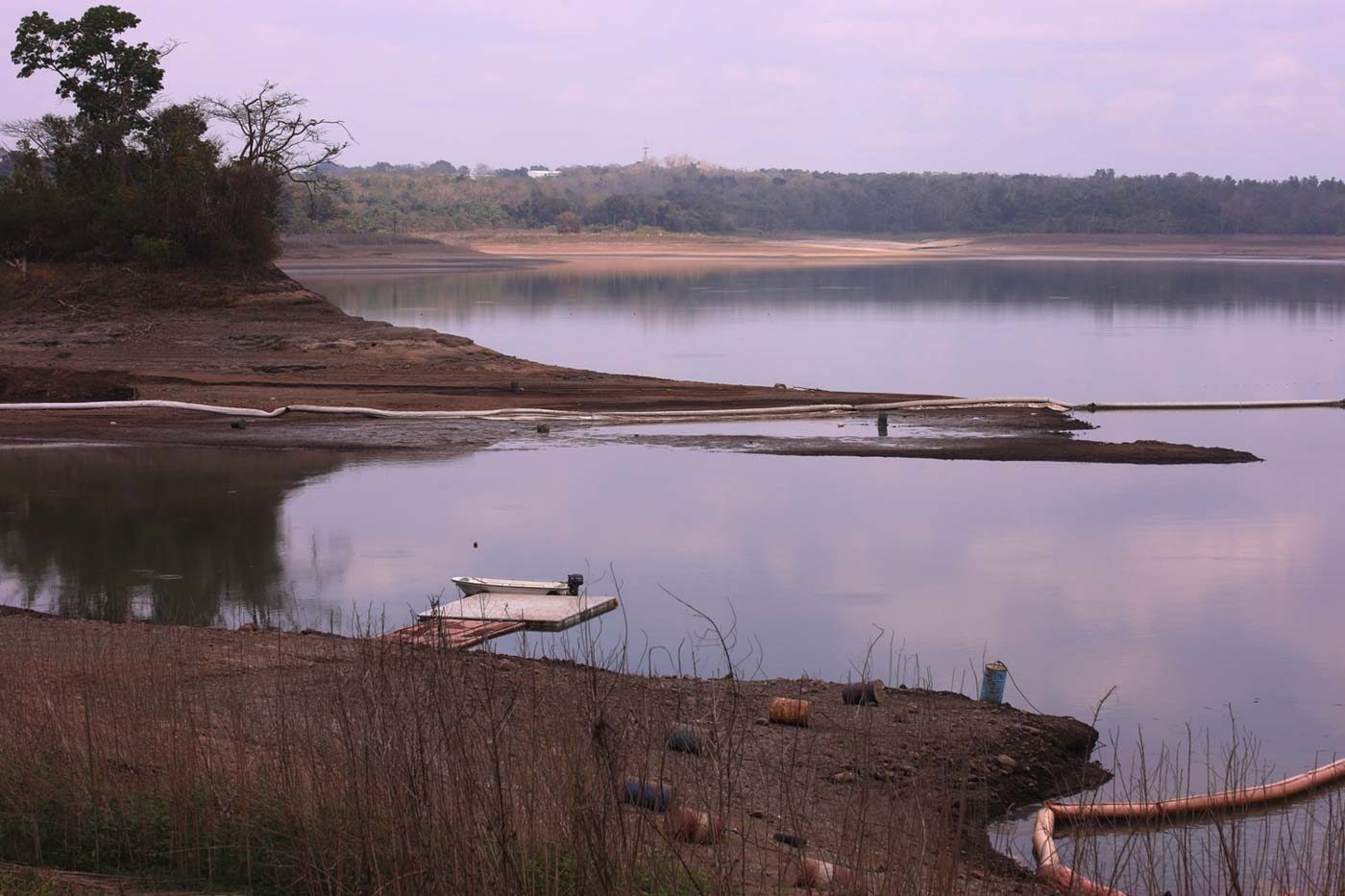 Facebook Twitter Copy URL
Copied
While the dry season may benefit farmers who need to harvest, it can also destroy their crops

MANILA, Philippines – Agricultural damage caused by the weak El Niño in the Pacific Ocean reached P464.27 million as of Monday, March 11, based on data from the Disaster Risk Reduction and Management (DRRM) Operations Center of the Department of Agriculture (DA).

There have been 22,918 metric tons (MT) of crops affected, which are mostly corn and rice, and 13,679 hectares (ha) of agricultural lands.

The DRRM Operations Center also said that this has affected 16,034 farmers and fisherfolk.

The affected regions are:

The Philippine Atmospheric, Geophysical, and Astronomical Services Administration warned in February that the Philippines will be experiencing El Niño this year.

The DA’s DRRM Operations Center said it will continue to assess farm losses and monitor the standing crops in areas that are still at risk, as well as monitor the water quantity and quality of fisheries.

In the meantime, the Philippine Crop Insurance Corporation, which is under the DA, will be releasing crop insurance payments that can cover up to 100% of the damage caused by El Niño. The DA has also set aside seed reserves for rice and corn.

The Bureau of Soils and Water Management and the Philippine Air Force have begun initial assessment for pre-cloud seeding in Cagayan Valley, Mimaropa, Central Visayas, and Soccsksargen.

The cloud seeding operations are scheduled from March 14 to May 21, with a budget of P18.3 million. – Rappler.com