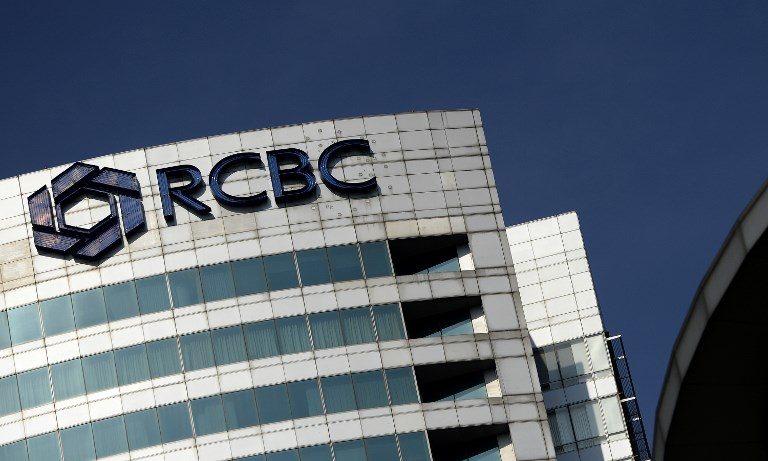 Facebook Twitter Copy URL
Copied
After Bangladesh Bank filed a case against RCBC in February, the Yuchengco-led bank fights back with a defamation lawsuit

MANILA, Philippines – The legal battle drags on between Yuchengco-led Rizal Commercial Banking Corporation (RCBC) and Bangladesh Bank, with the former slapping defamation charges over the $81-million cyber heist in 2016.

The suit was filed before the Makati City Regional Trial Court last March 6.

RCBC insisted that Bangladesh Bank shifted the blame to RCBC, when it did not have a premeditated role in the cyber heist.

“It is public knowledge that Bangladesh Bank has embarked on a massive ploy and scheme to extort money from plaintiff RCBC by resorting to public defamation, harassment, and threats geared towards destroying RCBC’s good name, reputation, and image, all with the intention of getting RCBC to pay Bangladesh Bank money that RCBC does not have in its custody or possession and which it does not owe to Bangladesh Bank,” the complaint read.

Last February, the Bangladeshi central bank sued RCBC for its alleged role in the cyber heist, with hackers getting some $81 million from its account at the Federal Reserve Bank of New York.

The money found its way to the Philippines through RCBC under fictitious accounts and was passed on to Philrem Service Corporation for conversion and distribution.

The money was then laundered through junket operators and casinos. (READ: How Bangladesh Bank dirty money easily got into PH)

RCBC branch manager Maia Deguito was found guilty of money laundering and may be jailed for over 50 years. She is seeking a reversal of the decision.

The Bangko Sentral ng Pilipinas slapped a hefty P1-billion fine against RCBC in connection with the incident. – Rappler.com