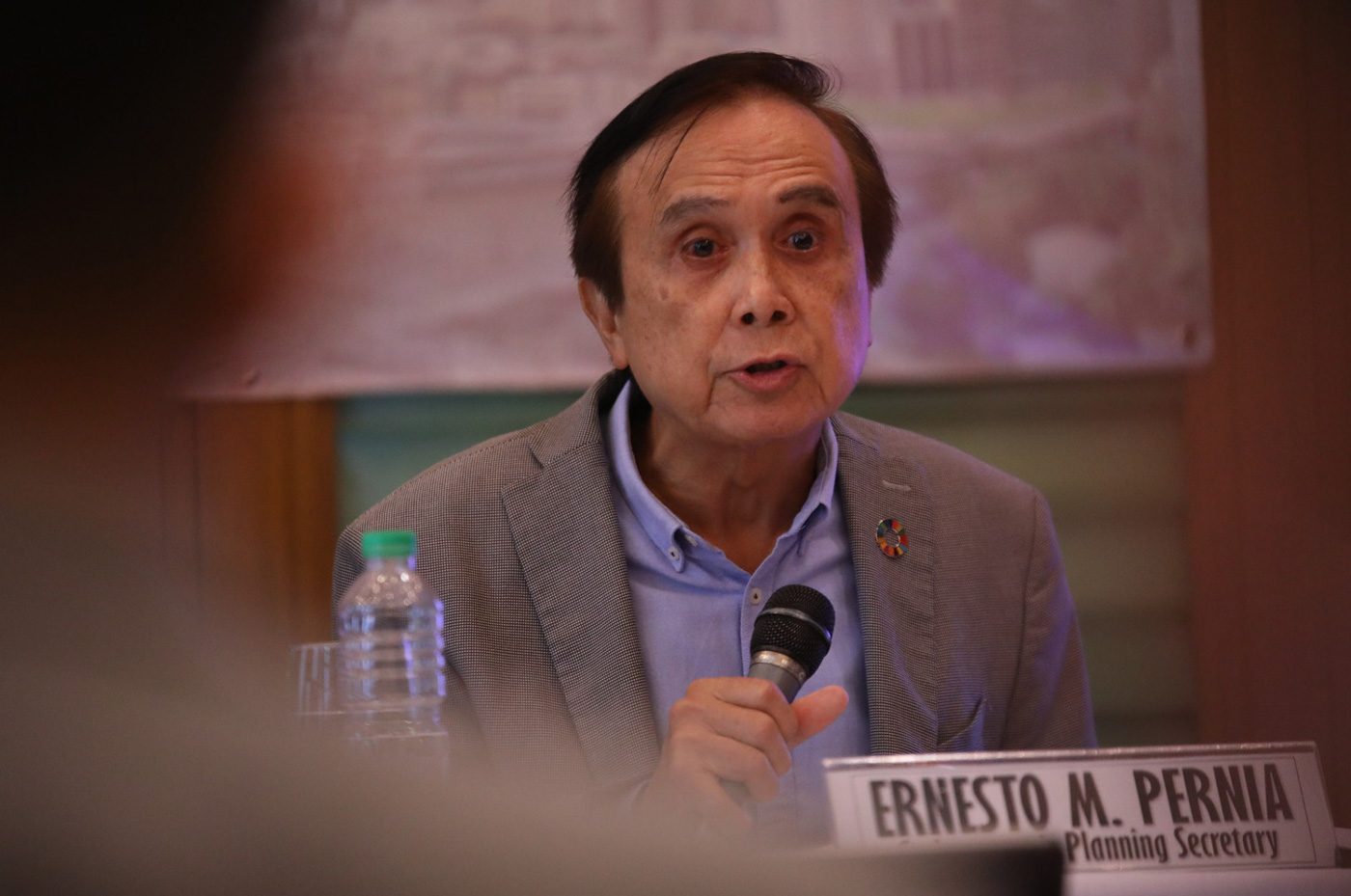 MANILA, Philippines – The war in Congress over the 2019 budget has not yet come to an end, and it might have already claimed a casualty: the economy.

The National Economic and Development Authority (NEDA) estimated that should the country run under a reenacted budget up to April, the gross domestic product (GDP) growth for 2019 would only be at around 6.1% to 6.3%, below the target range of 7% to 8%. (READ: What to expect as gov’t operates on a reenacted budget)

Socioeconomic Planning Secretary Ernesto Pernia warned of a more grim scenario should the reenacted budget run until the 3rd quarter and also for an entire year.

Pernia also emphasized that a reenacted budget will delay both new and ongoing infrastructure projects, as well as the unconditional cash transfer and Pantawid Pasada programs.

Pernia appealed to lawmakers to quickly pass the 2019 budget to sustain the country’s consistent economic growth.

“We call for the immediate passage of the 2019 budget. The longer we wait, the more adverse the effect will be,” he said.

Despite having a meeting with President Rodrigo Duterte, the Senate and the House of Representatives still failed to reach a consensus on the P3.757-trillion budget for 2019. – Rappler.com