MWSS: Kaliwa Dam ‘done deal,’ no to other proposal 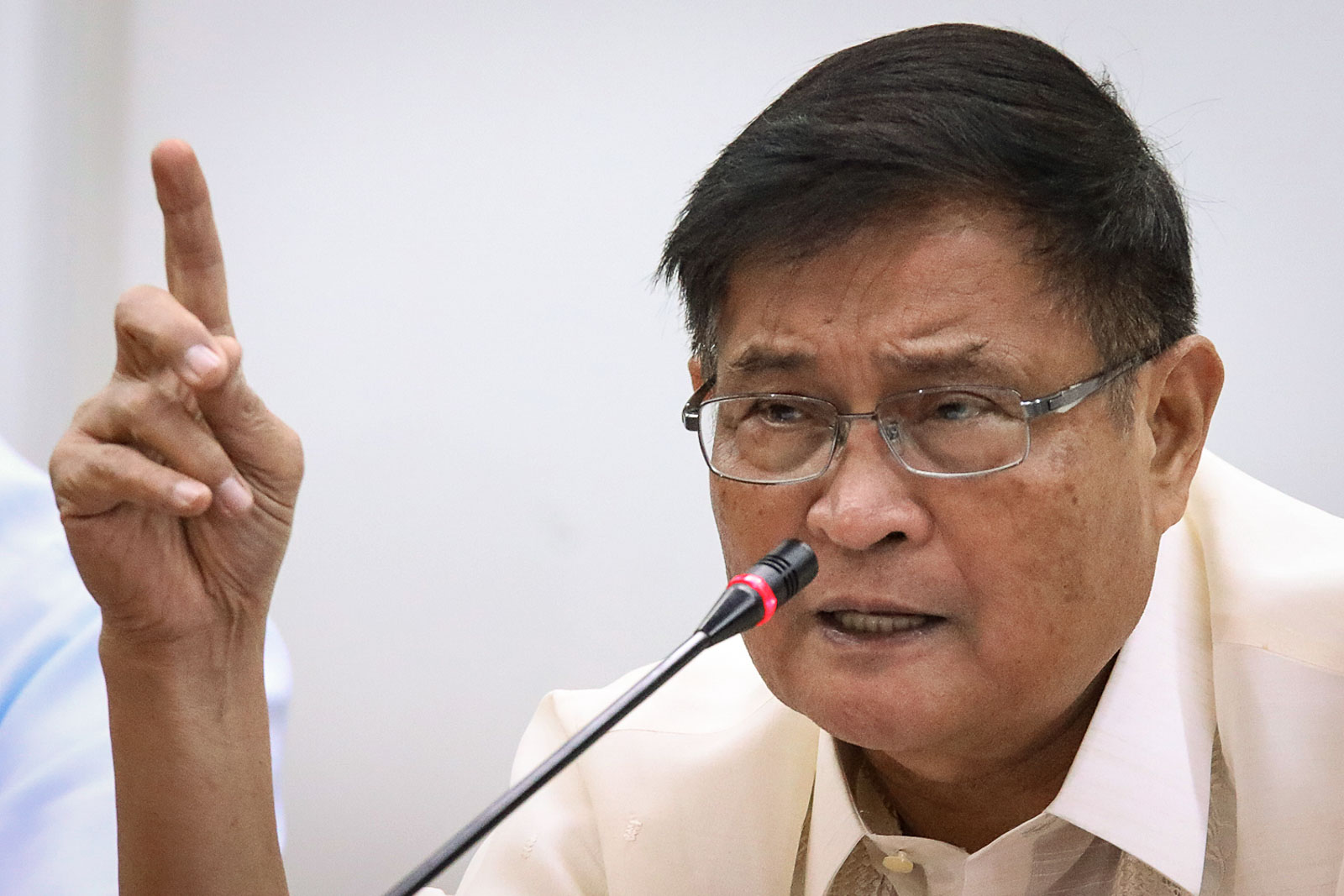 MANILA, Philippines – Not a second was spared to reconsider the proposal of Japanese firm Global Utility Development Corporation (GUDC), as the government is dead set on pushing through with the Kaliwa Dam project.

(Someone’s holding a press conference right now, insisting that their project is better. That’s not correct. That wasn’t even approved by NEDA.)

Velasco also said they are already about to construct the Kaliwa Dam.

“[This] is a product of NEDA approval, approved by the President. Ito ay na-bid na, ito ay gagawin na. Kung sinuman naghabol diyan, that is already water under the bridge, hindi na ‘yan pupuwede,” he added.

([This] is a product of NEDA approval, approved by the President. This was already bidded out, this will be built. Whoever is still trying to pursue their proposal, that is already water under the bridge, that won’t be allowed anymore.)

The Kaliwa Dam, which is expected to provide an additional 600 million liters per day, still lacks the environmental compliance certificate which is needed to begin construction.

Earlier, GUDC chief executive officer and director Toshikazu Nomura said in a press briefing that they are still interested to push through with their Kaliwa Intake Weir project, which was first submitted as an unsolicited proposal back in 2009.

The proposal was in limbo through the years, until in 2017, when GUDC was asked to submit an updated proposal. But Nomura said the Philippine government gave them the cold shoulder after this, despite letters sent to the MWSS and the Office of the President.

Velasco said on Monday that they will not entertain GUDC’s proposal as it would delay their plan of securing a new water source. (READ: Manila Water on the hunt for new water sources)

(Because if you entertain their proposal, we would be further delayed, it would have to go back to NEDA, and follow other processes. And besides, the government has already committed to building the Kaliwa Dam, we’ve signed an agreement, so it’s a done deal.) – Rappler.com