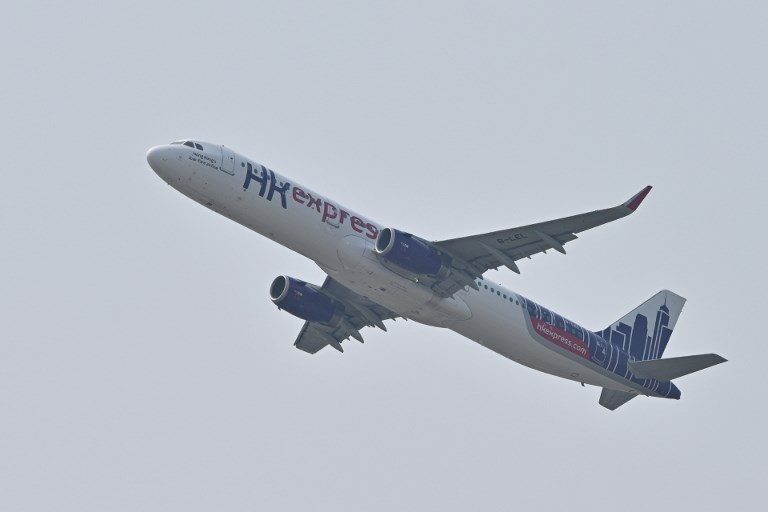 Facebook Twitter Copy URL
Copied
With the acquisition, Cathay Pacific would be in control of 3 of the 4 airlines in Hong Kong

HONG KONG – Hong Kong flag carrier Cathay Pacific announced Wednesday, March 27, that it will buy budget airline HK Express for US$628.15 million, as it moves to counter competition from the increasing number of low-cost carriers in the region.

The HK$4.93-billion acquisition leaves Cathay Pacific in control of 3 of the 4 airlines in Hong Kong, adding to its namesake carrier and regional subsidiary CathayDragon.

Cathay will pay HK$2.25 billion in cash for HK Express, and issued HK$2.68 billion promissory loan notes, the company said in a filing.

The deal is expected to complete by December 2019, according to the filing. The carrier said it will continue to operate HK Express as a “standalone airline using the low-cost carrier business model.”

“The transaction is expected to generate synergies as the businesses and business models of Cathay Pacific and HKE are largely complementary,” Cathay said in the filing.

The carrier also said the purchase is an “attractive and practical way” to support long-term development and enhance competitiveness.

Hong Kong Express is the city’s sole budget carrier – a sector of the industry that a marquee brand like Cathay has struggled to compete against.

Hong Kong Express is owned by HNA Group, a struggling Chinese conglomerate that has been looking to lower its debt pile. The group also owns Hong Kong Airlines, another Cathay competitor that has found itself in financial difficulties in recent months.

Cathay has been overhauling its business after posting its first losses for 8 years in 2016, firing more than 600 workers and paring overseas offices and crew stations as it faces stiff competition from budget rivals in China.

It has also added international routes and better on-board services in a bid to compete with well-heeled Middle Eastern long-distance carriers.