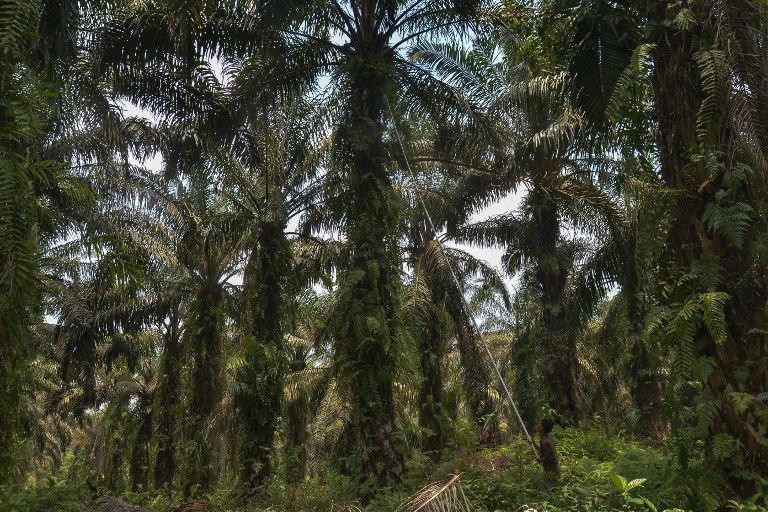 MANILA, Philippines – After the Department of Agriculture (DA) renewed its call to ban palm oil imports, Malaysia and Indonesia agreed to cooperate to address the dumping of palm oil in the country.

In a Facebook post on Thursday, March 28, Agriculture Secretary Emmanuel Piñol said that the Philippines, Malaysia, and Indonesia will form a tripartite technical working group to deal with the issue.

During his meeting with Malaysian and Indonesian officials on Wednesday, March 27, Piñol said he suggested to keep palm oil exports from these two countries at a level that would not affect the country’s own coconut and palm oil industries.

The Philippines imports palm oil from Malaysia and Indonesia. However, Piñol said too much of the product is being brought in, causing a drop in local coconut prices and affecting coconut farmers.

“Importation data gathered by the DA showed that exports of palm oil to the Philippines by both Indonesia and Malaysia have increased by 100% over the last 3 years,” Piñol said.

“Since palm oil is cheaper than coconut oil, the increase in palm oil exports was cited [as] one of the reasons behind the collapse of copra prices,” he added.

Malaysia and Indonesia were also asked to check the alleged smuggling of crude and refined palm oil into the Philippines.

Aside from this, Piñol requested that they open up their markets to Philippine products, especially coconut-based goods, “to correct the trade imbalance.” – Rappler.com