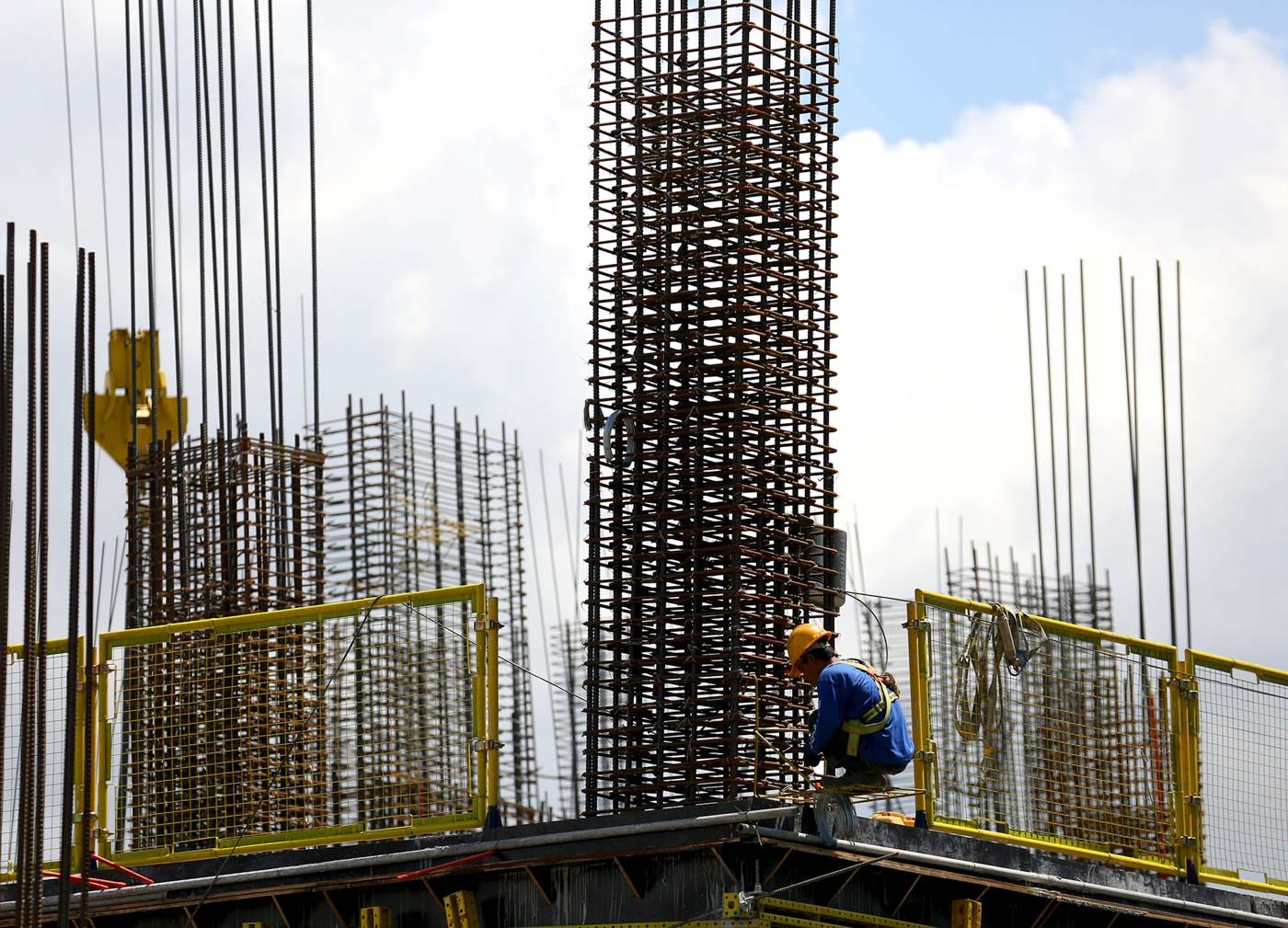 MANILA, Philippines – Property consulting firm Pronove Tai said the cement shortage in the country has caused a 30% delay in building completion for the first quarter of 2019.

Company chief executive officer Monique Cornelio Pronove said in a briefing on Wednesday, April 10, that they had raised this concern early on “because once that (shortage) continues, we might go back to the situation of 2016.”

The company is projecting that there will be around 52 projects for the year, covering 1.1 million square meters (sqm).

While around 276,000 sqm of the total projection have already been completed, most of the remaining projects are slated to be finished within the 4th quarter should there be no cement shortage.

Research manager Michael Muñoz  said the local cement industry only produces 27 million metric tons (MMT), which is not enough to meet the annual demand of 32 MMT.

The production is expected to further drop with Holcim’s closure of its plant in Mabini, Batangas.

However, the Department of Trade and Industry’s temporary tariffs on imported cement have been imposed since last February and will be in effect for 200 days in an attempt to protect the local industry.

The additional P120 per metric ton of cement would make it costlier for companies to ship in cement for their projects. (READ: PCC to gov’t: Make it easier for foreigners to do PH construction projects)

If the government does not suspend the additional duties, Muñoz said the cement shortage would last for a year.

Cement issue aside, the company also suggested that the government fast-track proclamation of economic zones and strictly enforce labor laws against alien employment to continue the healthy growth of the real estate industry.

For the 1st quarter of 2019, Pronove Tai reported that real estate supply posted a 31% increase from a year ago, while strong actual take-up grew at a faster rate with 39% year-on-year growth.

While offshore gaming demand posted 118% year-on-year growth, the information technology-business process management sector still took up bulk of the demand with a 39% share.

Editor’s Note: In an earlier version of the story, we reported that the cement shortage in the country is expected to cause a 30% delay in building completion for 2019. This has been corrected.