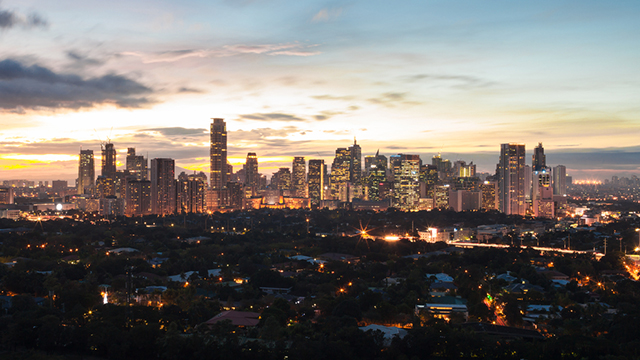 Fitch projected the country’s gross domestic product (GDP) to hit 6.2% in 2019, lower than the previous estimate of 6.6%.

The domestic factors which pulled down the growth outlook were the delayed passage of the 2019 budget and the aggressive interest rate hikes of the Bangko Sentral ng Pilipinas.

The government operated on a reenacted budget early this year due to the gridlock between the House of Representatives and the Senate. (READ: Reenacted budget for entire 2019? Bad news for economy)

“We anticipate the budget delay to undermine public [capital expenditure] spending, which has been a key growth driver under the current government. The 2019 budget was due by end-December 2018, but passage was delayed to April,” Fitch said.

The debt watcher also said weaker growth in remittances will exert some downward pressure on growth.

Meanwhile, Fitch said the bitter trade war between the United States and China is still likely to affect the Philippines.

“We expect import growth to slow in 2019 based on our view that oil prices are likely to decline and infrastructure spending to slow,” Fitch said.

Fitch joins other organizations like the World Bank and the Asian Development Bank which trimmed their growth prospects for the Philippines. – Rappler.com