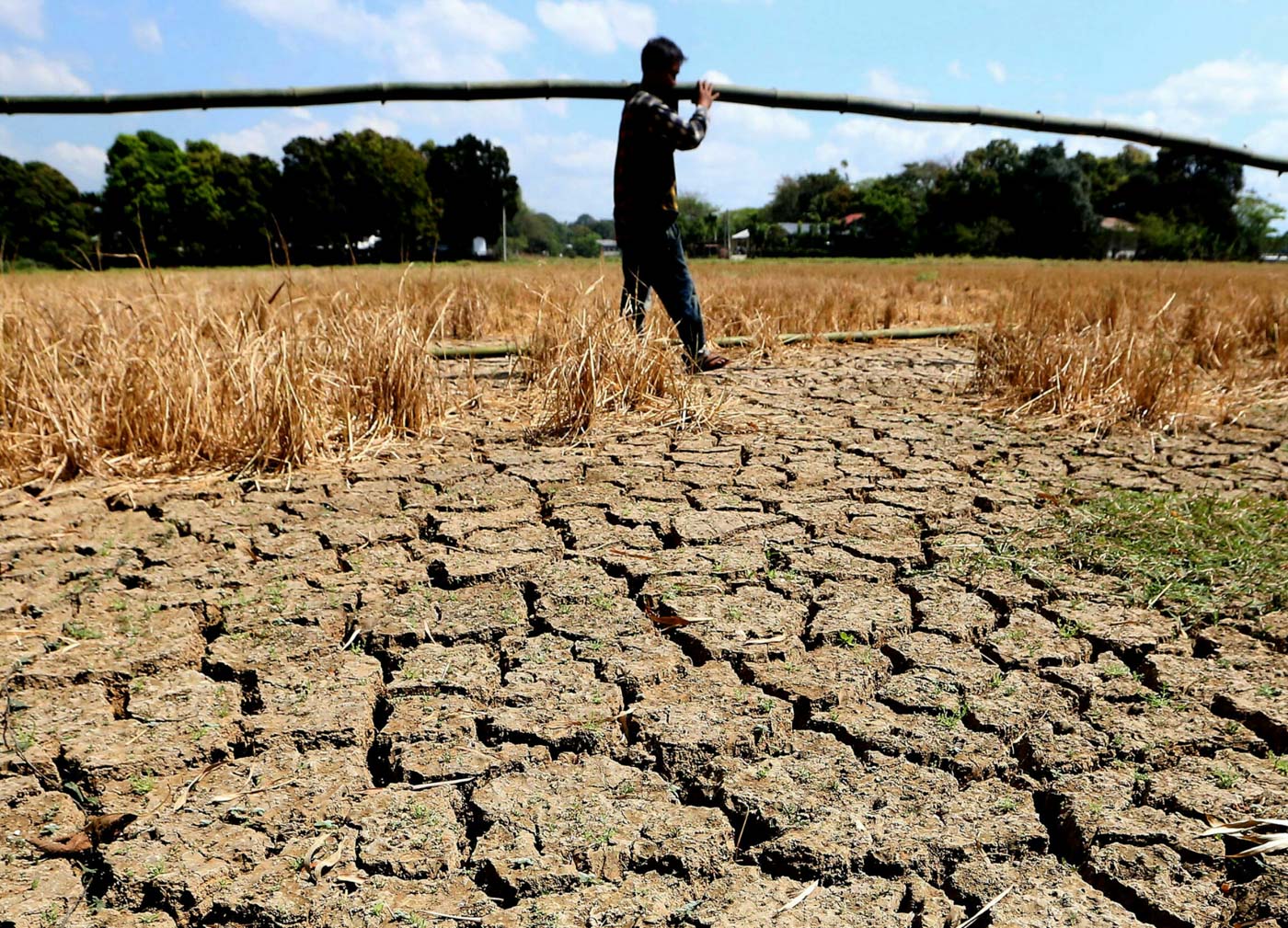 The amount is nearly P3 billion higher than production losses recorded on April 2, when it stood at P5.05 billion.

The overall volume loss reached 447,889 metric tons (MT), covering 277,889 hectares. The DA office als said that rice was still the most affected crop, and that some 247,610 farmers and fisherfolk were affected by El Niño

Production losses in terms of corn reached P2.89 billion, covering 254,766 MT. Some 133,007 hectares of corn fields were affected by the drought.

The DA office also reported that high-value crops and fisheries were affected across all regions.

Agiculture Secretary Manny Piñol said that the Agricultural Credit Policy Council had set aside P95.88 million under its Survival and Recovery Assistance program for 3,835 farmers.