May 26, 2019 6:50 PM PHT
Anna Gabriela A. Mogato
Facebook Twitter Copy URL
Copied
The Land Bank of the Philippines eyes more farmer-beneficiaries after its loans for small farmers and fisherfolk went up to P13 billion in the first 3 months of 2019 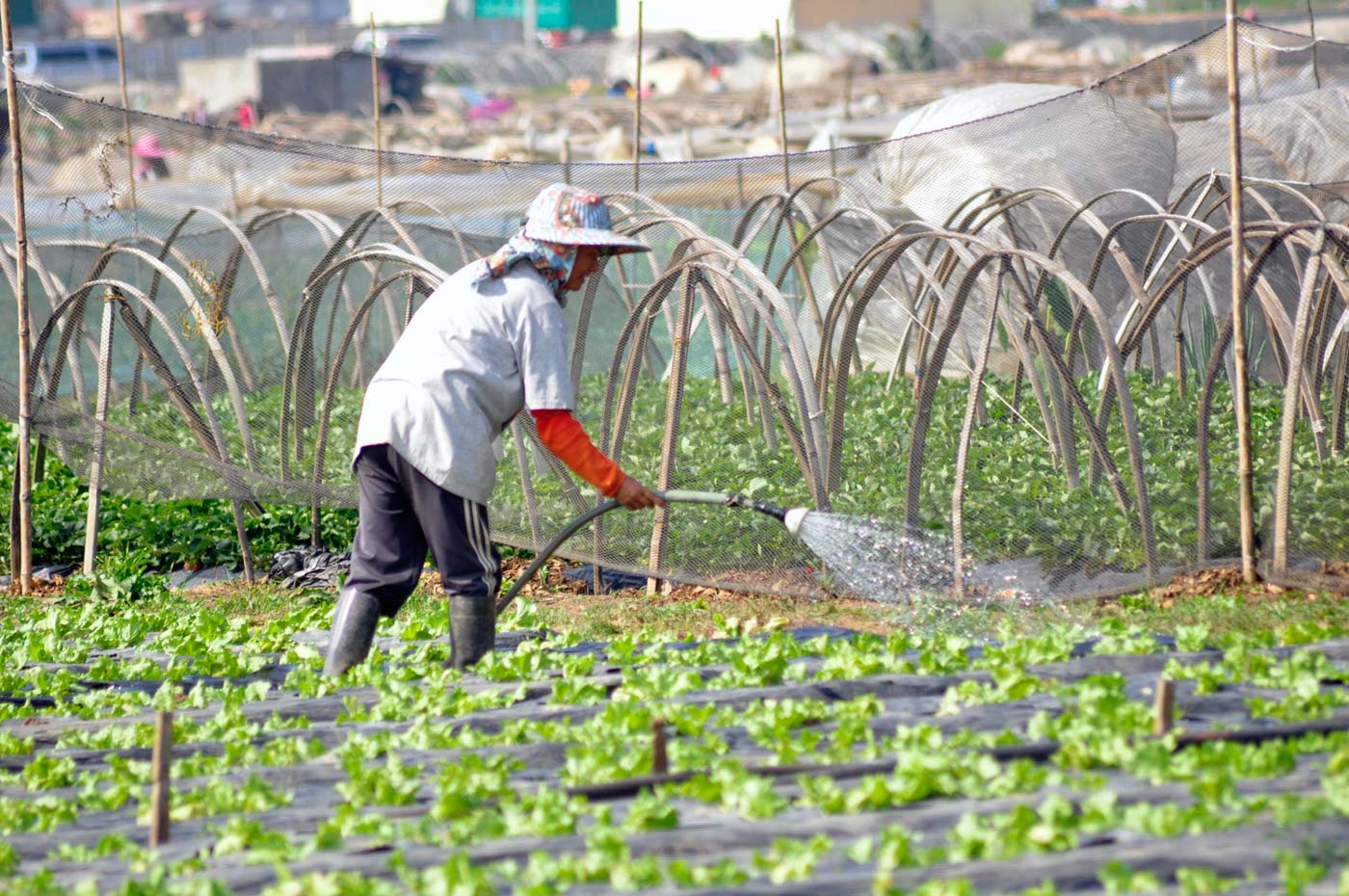 MANILA, Philippines – Government-owned Land Bank of the Philippines (Landbank) said it is eyeing to cover more agrarian reform beneficiaries (ARBs) in 2019 after it noted an increase in loans for small farmers in the 1st quarter.

Landbank president and chief executive officer Cecilia Borromeo said they will be partnering with the Department of Agrarian Reform (DAR) by getting the list of who these farmers are and what crops they will plant. (READ: Duterte wants Landbank to provide more loans for farmers)

This would be a more “focused” approach, according to Borromeo.

“So that when [DAR] gives the CLOA (certificate of land ownership award), Landbank will also be there to give the loan if the ARB would like to borrow, to enable him to plant the crop he wants to plant,” she said.

The DAR earlier announced its target to distribute 41,077 hectares (ha) to farmer-beneficiaries. The agency plans to complete all land distribution by 2022, which means that over 600,000 ha would have to be processed and doled out within 3 years. (READ: DAR mulls distribution of idle government lands to farmers)

Landbank also saw its loans to the agriculture sector grow by 12% year-on-year to P13 billion in the 1st quarter, benefiting 128,496 small farmers and fisherfolk nationwide. Outstanding loans grew 12% to P45.3 billion as of March.

Asked what drove the increase in loans, Borromeo told Rappler that one of the reasons was that farmers also began to invest more to improve their production.

“The farmers are also investing in mechanization, in using hybrid seeds to increase productivity. At the same time, we are also ensuring that we are engaging more farmers to deal with Landbank,” she said.

But Borromeo said they will remain neutral when it comes to farmers leasing their land to private lenders.