Jun 5, 2019 9:05 AM PHT
Ralf Rivas
Facebook Twitter Copy URL
Copied
(UPDATED) The Philippines' inflation rate rises in May 2019, the first time that it rose after 6 straight months of slowdowns. Did the central bank cut rates too soon? 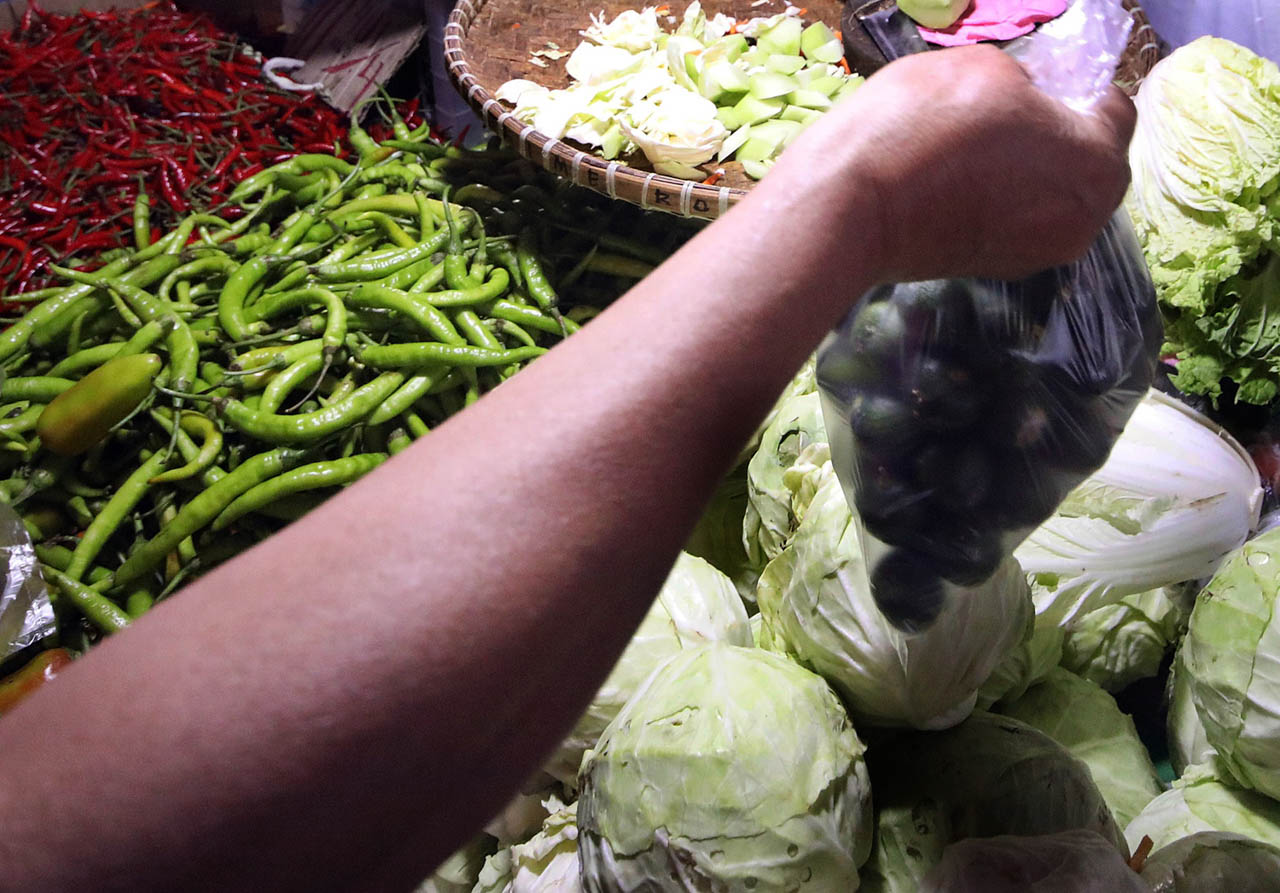 MANILA, Philippines (UPDATED) – Inflation, or the increase in the prices of goods, rose to 3.2% in May, the Philippine Statistics Authority (PSA) announced on Wednesday, June 5.

This is the first time that it rose after 6 straight months of slowdowns, according to the PSA.

But it is still within the government’s target range of 2% to 4% for the 4th consecutive month.

National Statistician Dennis Mapa said the uptrend was primarily brought about by higher annual rates posted in the heavily-weighted food and non-alcoholic beverages index at 3.4% and housing, water, electricity, gas, and other fuels index at 3.3%.

Meanwhile, rice and corn registered annual declines of 0.7% and 2.8%, respectively.

Slower annual increments were observed in alcoholic beverages and tobacco at 9.5%, transport at 3.5%, and restaurant and miscellaneous goods and services at 3.3%.

The year-to-date inflation stands at 3.6%.

Inflation in the National Capital Region (NCR) was at 3.4% in May, 0.3 percentage points higher than the 3.1% in April.

Mapa said this was due to higher annual increases posted in the indices of food and non-alcoholic beverages (4.2%) and housing, water, electricity, gas, and other fuels (3.1%).

Following the same trend, inflation in areas outside NCR accelerated by 3.1% in May from 3% in April.

A total of 8 regions exhibited higher inflation in May. Mimaropa registered the highest inflation rate at 4.7%, while the lowest during the month was observed in Central Visayas and the Zamboanga Peninsula, both at 1.5%.

With inflation slightly accelerating, market watchers have been keeping an eye on the actions of the central bank.

The BSP already trimmed interest rates by 25 basis points to 4.5% last May. Analysts expect another cut of 50 basis points in 2019.

While trimming interest rates would lessen borrowing costs, it also puts an upward pressure on inflation. Several analysts previously cautioned the central bank on the move, with some saying it may have been “too soon.”

The central bank also committed to further relax the reserve requirement ratio (RRR), the amount banks need to hold in their reserves. The BSP said it would shave off 200 basis points, bringing the RRR down to 14% by June 28.

Cutting both interest rates and the RRR will support the Philippines’ economic growth, which slipped to a 4-year low of 5.6% in the 1st quarter of the year. – Rappler.com