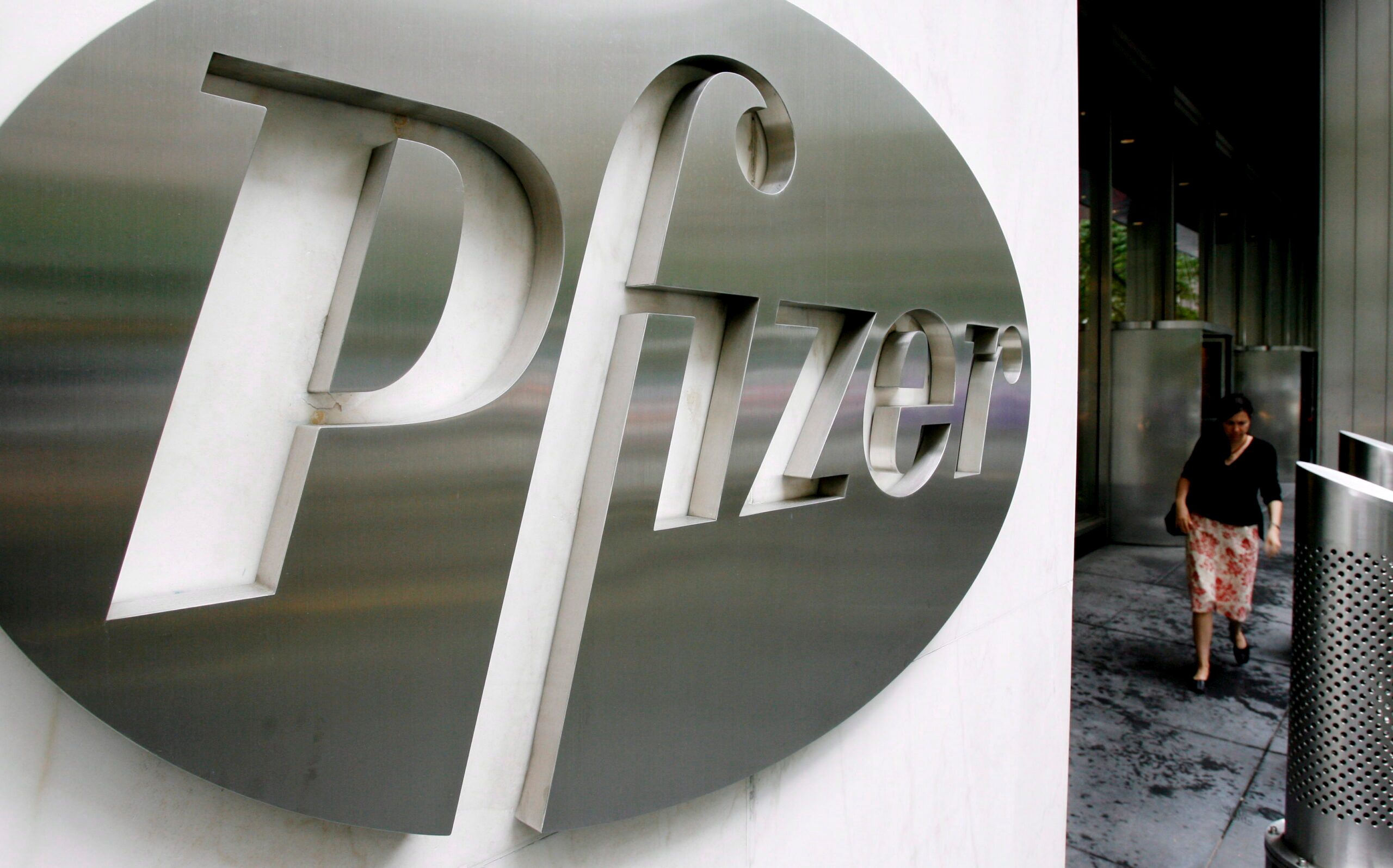 NEW YORK, USA – US pharmaceutical giant Pfizer on Monday, June 17, announced the acquisition of Array BioPharma, a biotechnology firm that specializes in cancer drugs, the latest in a long list of biotech mergers in recent years.

In a statement, Pfizer said it offered $48 per share in cash for Array, putting an $11.4-billion value on the company.

“The board of directors of both companies have approved the merger,” Pfizer said.

The combination of the two drugs was authorized in September by the European Commission, several months after the US Federal Drug Administration gave its approval.

Besides melanomas, BRAF mutations occur in up to 15% of colorectal cancers, Pfizer said.

The transaction shows how big pharmaceutical companies are looking to biotech acquisitions for growth, often buying them for astronomical sums.

Last year, Sanofi scooped up Bioverativ, which specializes in hemophilia treatments, for $11.6 billion and forked out $3.9 billion euros from Ablynx of Belgium.

Novartis for its part picked up AveXis, which specializes in rare genetic maladies, for $8.7 billion. – Rappler.com