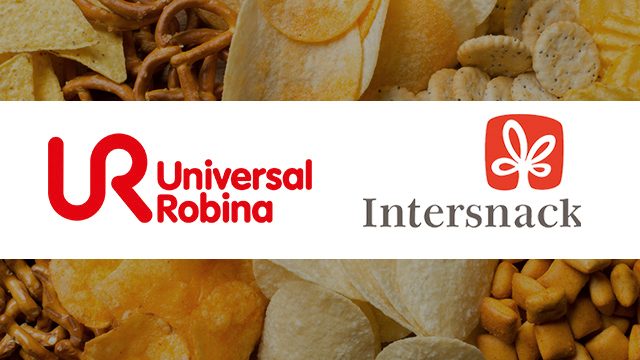 MANILA, Philippines – Gokongwei-led Universal Robina Corporation (URC) is seeking to expand its operations in the Oceania snack food market by partnering with European firm Intersnack Group through a subsidiary.

“Leveraging on URC and Intersnack’s know-how from their respective markets will yield best practices in manufacturing, supply chain, and sustainability practices, setting the groundwork for an even larger and more efficient Oceania operations,” the disclosure read.

The transaction, which will be in a mix of cash and shares of Intersnack’s Australian unit Yarra Valley Snack Foods Proprietary Limited, will be completed once the parties get approval from the Australian Foreign Investment Review Board and the New Zealand Overseas Investment Office.

Internsnack Group operates in 24 countries, and holds mostly first and second place in terms of market share. Like URC, the company makes products such as popcorn, nuts, as well as potato and tortilla chips. – Rappler.com