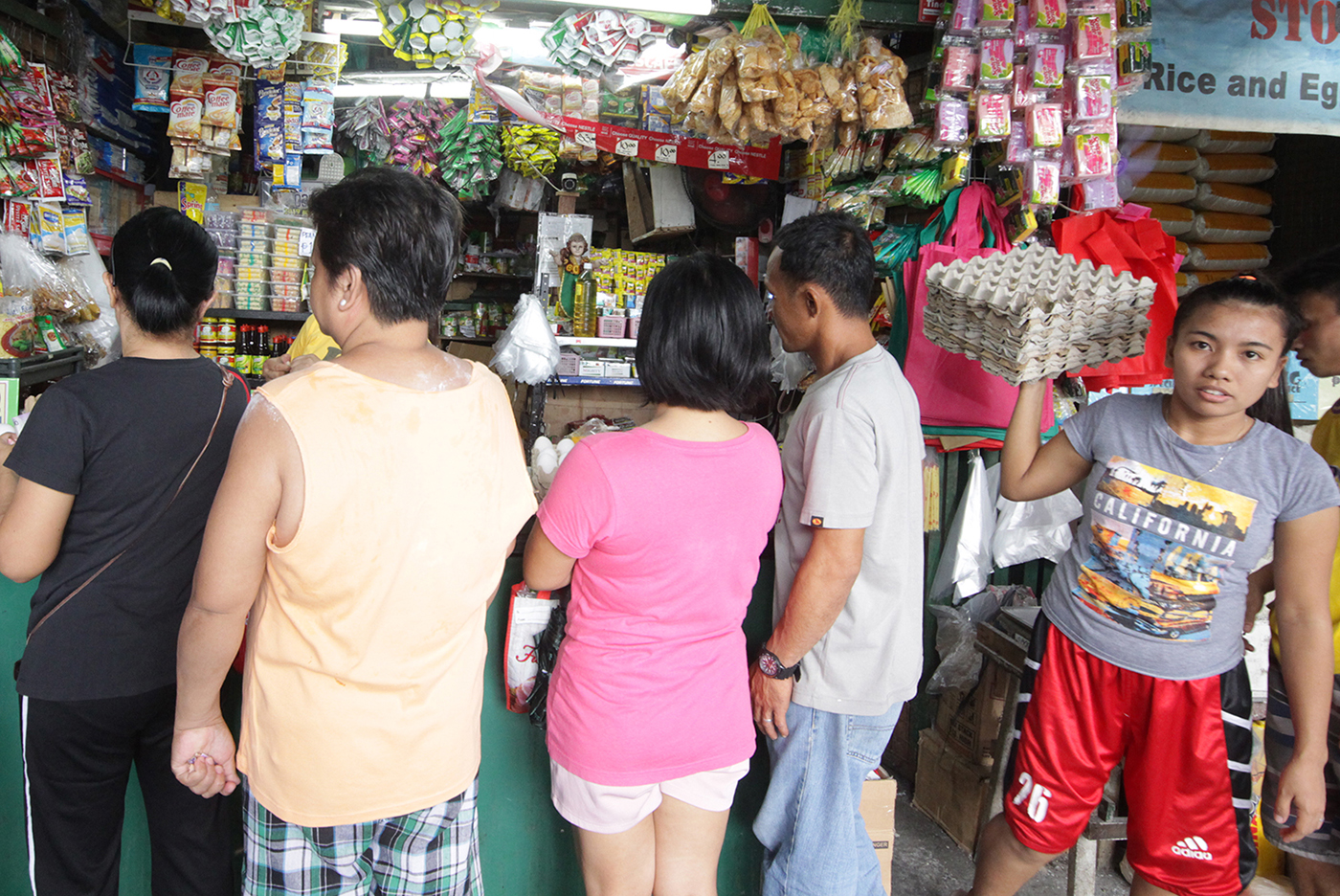 MANILA, Philippines (UPDATED) – Inflation or the rate of increase in the prices of goods remained within the desirable range for the 6th straight month, according to the Philippine Statistics Authority.

National Statistician Dennis Mapa said on Tuesday, August 6, that inflation in July settled at 2.4%, lower than the 2.7% recorded in June.

Inflation year-to-date stands at 3.3%, well within the government’s target range of 2% to 4%.

“The downtrend was primarily brought about by the slower annual rate posted in the index of the heavily-weighted food and non-alcoholic beverages at 1.9%,” Mapa said.

Also contributing to the downtrend were slower price increases for housing, water, electricity, gas, and other fuels, and transport.

A downward trend was also recorded in the inflation of the National Capital Region (NCR), clocking in at 2.3%.

Meanwhile, inflation in areas outside NCR was the same as the national average of 2.4%.

The highest annual rate among the regions in areas outside NCR remained in Mimaropa at 4.9%, which Mapa referred to as an outlier.

“We welcome this decelerating trend in prices but we remain on guard against possible upside risks such as adverse weather conditions, possible entry of the African swine fever, and uncertainty in the global oil market, among others,” Socioeconomic Planning Secretary Ernesto Pernia said.

The Bangko Sentral ng Pilipinas earlier projected that lower rice and liquefied petroleum gas prices, along with the downward adjustment in electricity rates and the strengthening of the peso tempered inflation pressure during July. (READ:  EXPLAINER: How inflation affects you)

While inflation has slowed down in July, economists like JC Punongbayan note of a “base effect.” In the Philippines’ case, prices have risen so much in the past two years that recent changes no longer appear that big.

The base effect is also considered a distortion and can make it difficult to accurately assess inflation levels over time. (READ: Duterte’s economic team sees stable inflation until his term ends)