China to impose new tariffs on $75 billion of U.S. imports 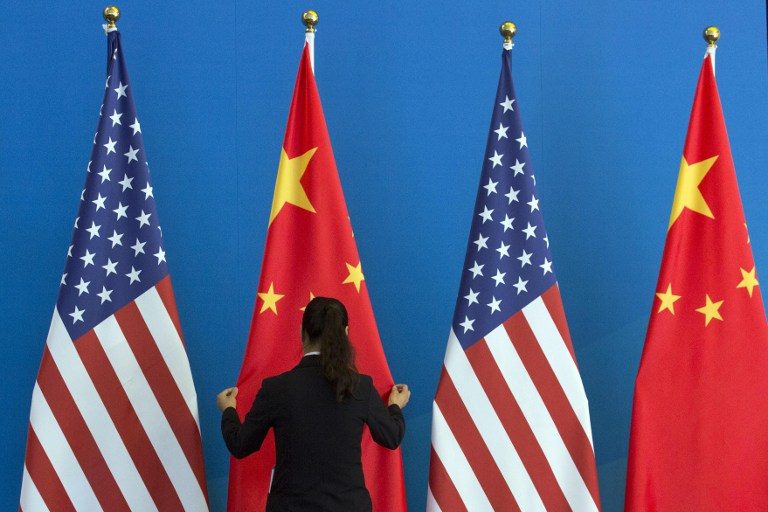 The punitive tariffs of 5% to 10% will apply to 5,078 items from the US, starting September 1 and December 15, China’s state council tariff office said.

Beijing also announced it will reimpose a 25% tariff on US autos and a 5% tariff on auto parts, also starting December 15. China had lifted those tariffs earlier this year as a goodwill measure while trade talks were underway.

The escalating trade war is adding to growing fears of a possible recession in the US, with the tariffs weighing on global trade and both countries’ growth.

US President Donald Trump has imposed steep tariffs on $250 billion in Chinese goods, with a further $300 billion in imports targeted for new duties in two more rounds, September 1 and December 15.

Meanwhile China has hit back with duties on around $110 billion of US goods – or nearly all of the $120 billion worth of American goods it imported last year.

Some of those goods will now have their tariff rates raised even further.

“China’s adoption of punitive tariff measures is forced under the pressure of US unilateralism and trade protectionism,” the office said.

Also on Friday Federal Reserve Chair Jerome Powell warned that trade tensions were exacerbating the global slowdown and the Fed didn’t have a “rulebook” for dealing with the fallout.

Those comments came after Trump proclaimed himself “the Chosen One” Wednesday, August 21, as he defended his trade war against China, indicating that it was his destiny to take on Beijing.

An alarm bell went off in the US Treasury bond market last week when 10-year bond yields briefly fell below the yields offered on a two-year bond – the inverse of what normally happens.

US officials have said in recent days that trade talks with China will continue face-to-face next month.

However China’s commerce ministry spokesman Gao Feng said Thursday, August 22, he had no information on the next round of meetings, while noting the two sides remain in contact.

The two economic giants are squaring off in an increasing number of areas with officials and spokespeople taking daily shots at each other over trade, territorial disputes in the South China Sea, protests in Hong Kong and US actions against Chinese tech giant Huawei. – Rappler.com