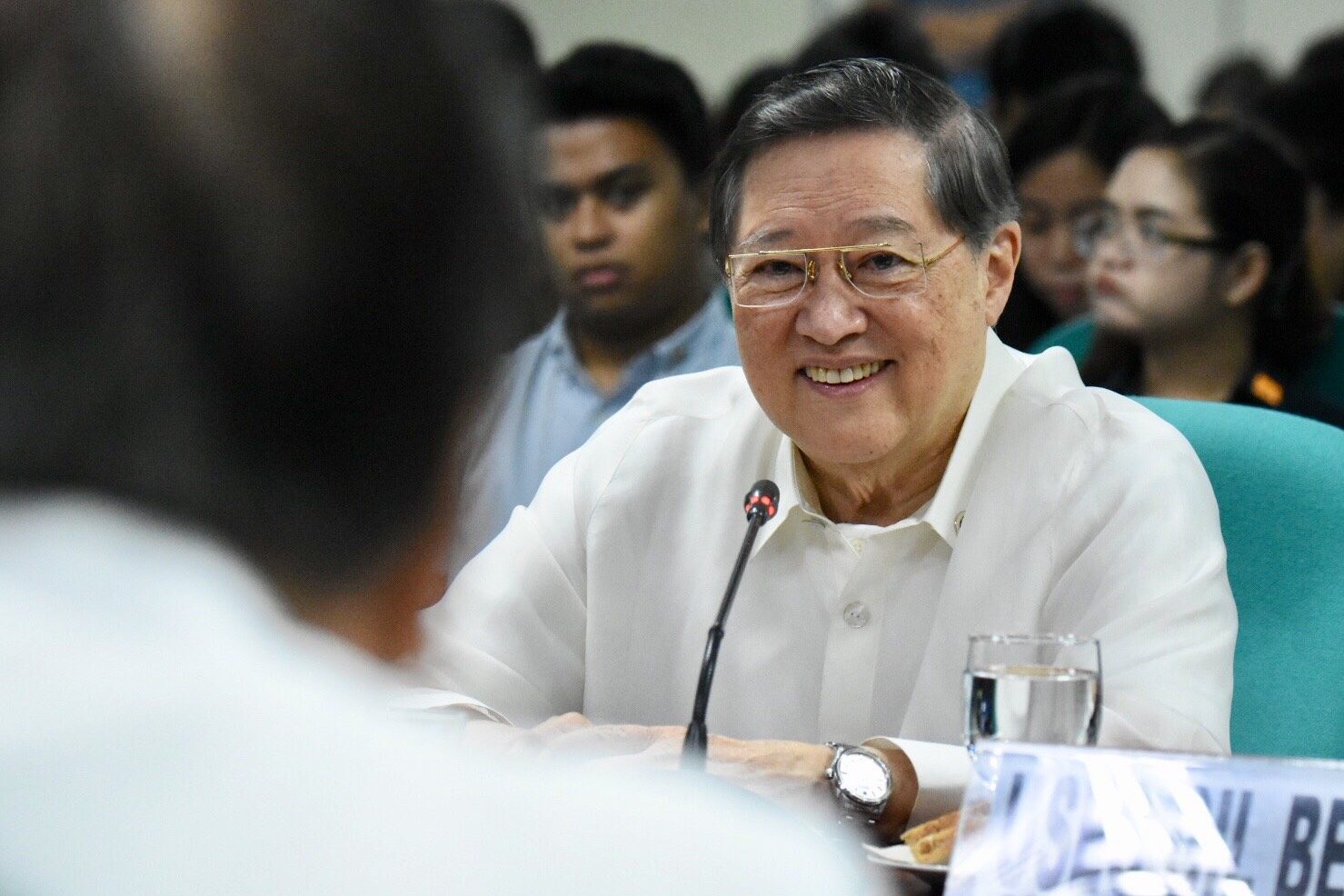 MANILA, Philippines – The Department of Finance (DOF) is seeking new donors and partners after the Philippine government rejected foreign aid from countries that back an investigation into the drug war.

Finance Secretary Carlos Dominguez III directed Undersecretary Mark Dennis Joven, who leads the DOF’s international finance group, to review affected projects and find ways on how these can be financed by other partners that did not support the resolution adopted by the United Nations Human Rights Council (UNHRC).

“We are currently in exploratory talks with our other bilateral partners on how they can assist the Philippine government in funding the grants that were previously under negotiation but were suspended on orders of the President, pending the review by the Department of Foreign Affairs of our country’s relations with countries that had voted for or sponsored the UNHRC resolution,” Dominguez said.

Argentina, Australia, Austria, Bahamas, Bulgaria, Croatia, Czech Republic, Denmark, Fiji, Iceland, Italy, Mexico, Peru, Slovakia, Spain, Ukraine, the United Kingdom of Great Britain and Northern Ireland, and Uruguay all voted to adopt the resolution of the 47-member UNHRC. There were 14 which rejected the resolution, while 15 others abstained.

Dominguez said the suspension only covers loans that are under negotiation and will not affect existing loans and grants.

Two projects are affected by the suspension:

Dominguez said the government already found a substitute for the bus rapid transit project, while the government is still looking for a replacement for the German-funded study on climate change.

Meanwhile, the following grants will not be affected as these are already being implemented: