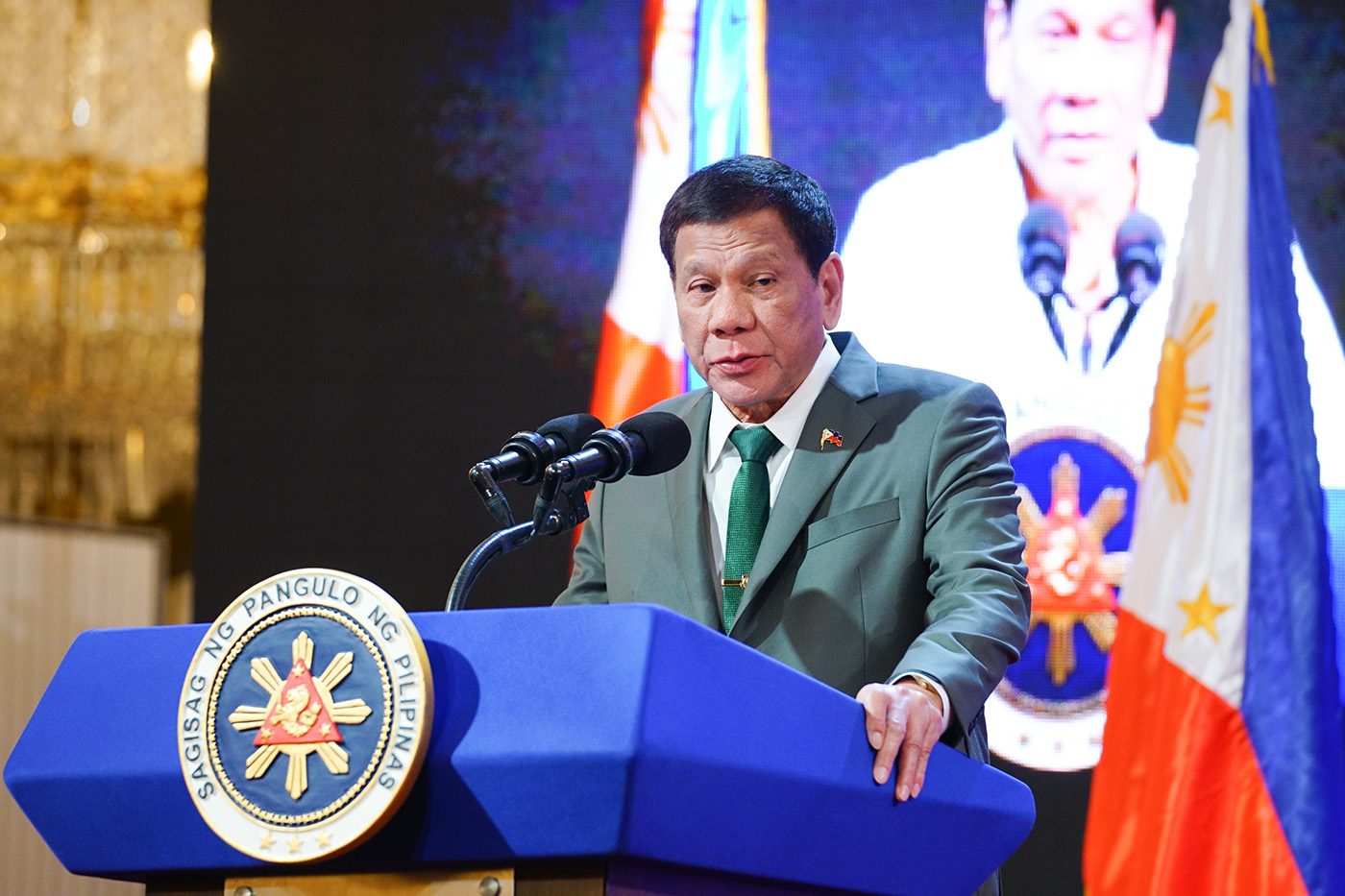 “I invite you to participate in the massive Build, Build, Build infrastructure program, especially in transport and railway construction where Russia has high expertise,” Duterte said at the Philippines-Russia Business Forum in Moscow.

The Philippine president said he made the invitation because “investors have shown a strong trust and confidence” in his administration.

Duterte said that the Philippines offers “competitive fiscal and non-fiscal incentives” to qualified investment projects, which includes a 30% corporate earning tax holiday from 4 to 6 years from the start of commercial operations in the Philippines.

The following can also be enjoyed by Russia investors should they plan to start a business here in the Philippines:

“Let me assure you that your investments are assured of gains and protection in my country,” said Duterte on his second visit to Russia.

In the 2018 Global Competitiveness Report, Russia ranked 15th in terms of efficiency of train services, while the Philippines lagged at 100th place. The list was topped by Switzerland, followed by Japan, then South Korea.

At the Friday forum, several agreements were also signed ranging from food, nuclear power, and information exchange between companies. These are the following:

Duterte was in Moscow on the invitation of Russian President Vladimir Putin, for an official visit – his second after 2017. (READ: Duterte trumpets ‘remarkable progress’ of PH-Russia ties in Putin meeting) – Aika Rey/Rappler.com