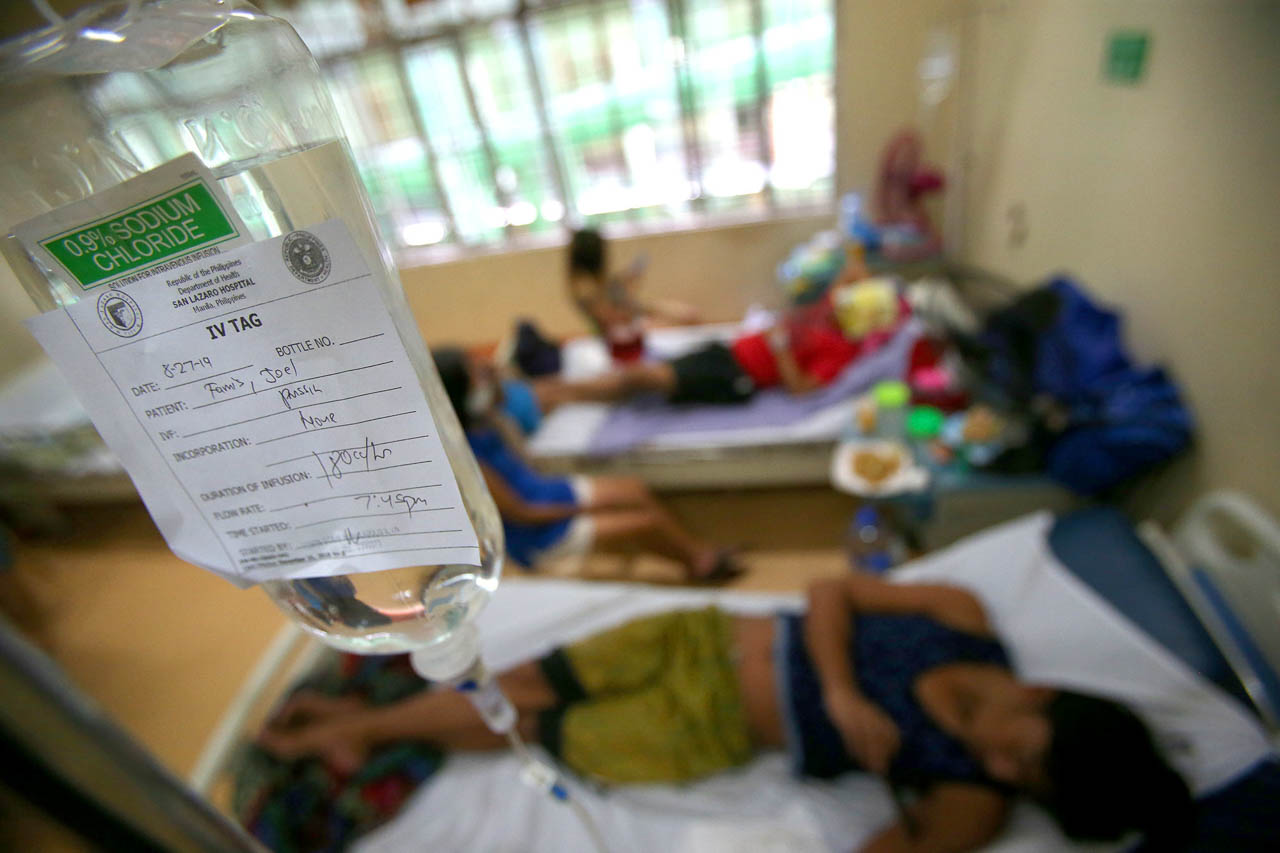 The WEF measured 12 areas to come up with the overall ranking. These are:

The Philippines’ lowest ranking was in health, at 102nd overall.

While the country’s infrastructure (96th) and institutions (87th) slightly improved, it is still among the lowest performers globally in these areas.

In Southeast Asia, the Philippines dropped to 6th place, overtaken by Brunei.

Singapore was the best performer overall, followed by the United States, Hong Kong, the Netherlands, and Switzerland.

Rounding up the top 10 are Japan, Germany, Sweden, the United Kingdom, and Denmark.

“Introduced in 2018, the [Global Competitiveness Index] 4.0 provides a detailed map of the factors and attributes that drive productivity, growth, and human development in the era of the fourth industrial revolution. The 2019 edition covers 141 economies, which account for 99% of the world’s [gross domestic product],” the WEF said. – Rappler.com