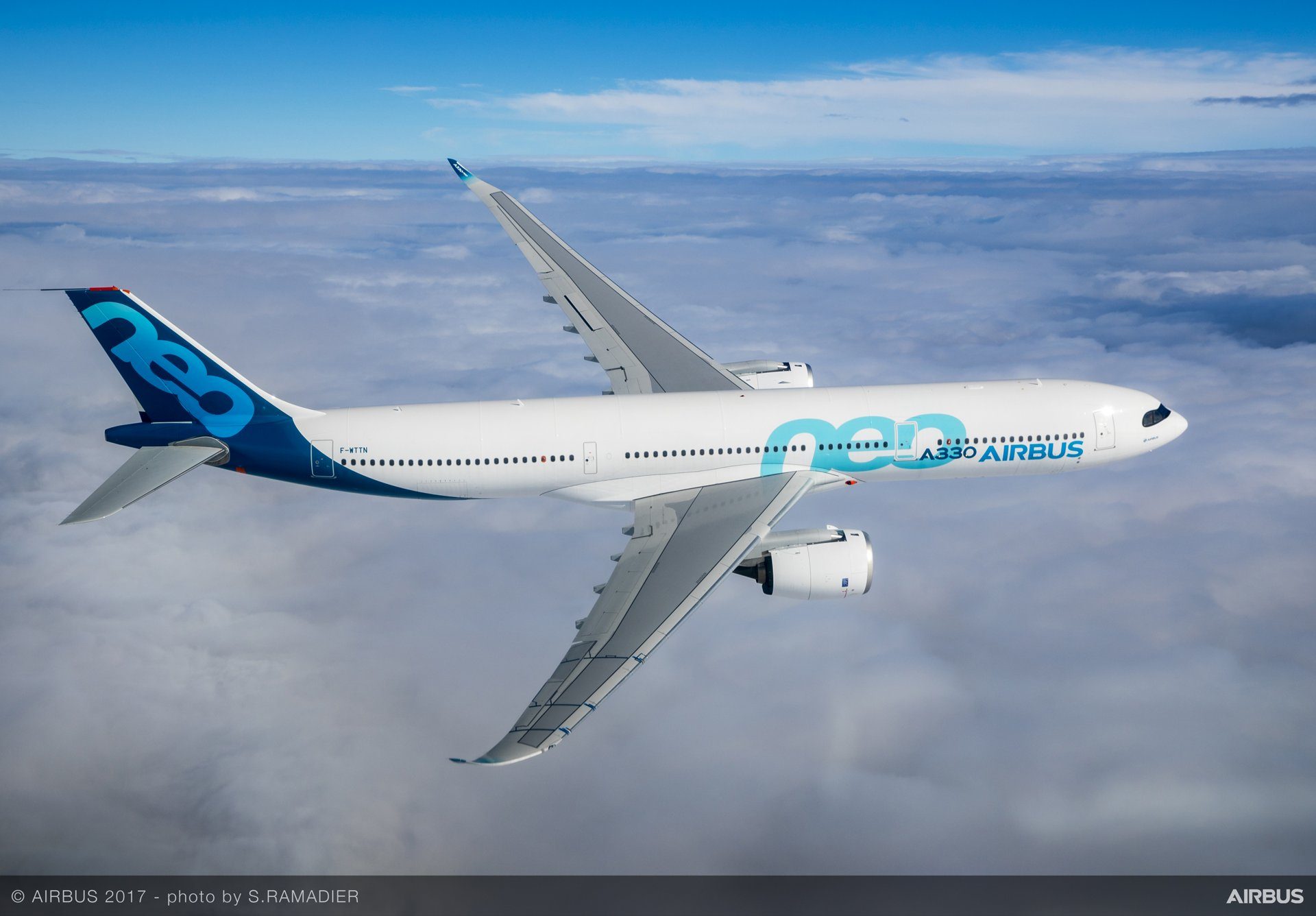 MANILA, Philippines – Cebu Pacific signed the $4.8-billion purchase agreement with Airbus for 16 A330 new engine option (neo) long-range aircraft, 5 months after they sealed the deal during the 2019 Paris Air Show.

The purchase agreement is part of the memorandum of understanding signed in June, made for an order of 31 next generation aircraft amounting to $6.8 billion.

In line with the local carrier’s fleet modernization program, the fuel-efficient and eco-friendly planes are set to replace Cebu Pacific’s A330 current engine option (ceo) models. They are scheduled to be delivered between 2021 and 2024.

Each aircraft will have a capacity of up to 460 seats, which is 5% more than the current A330ceo aircraft in the Cebu Pacific fleet.

These planes are expected to be utilized for trunk routes within the Philippines and within Asia, as well as for flights to Australia and the Middle East.

Further, the A330neo has an extended range capability of up to 15,000 kilometers, simultaneously reducing fuel consumption by up to 25% compared to older-generation aircraft.

In a statement, Cebu Pacific president and chief executive officer Lance Gokongwei expressed that the A330neo is integral to the carrier’s fleet modernization program.

He said the purchase will give Cebu Pacific the lowest cost per seat, and in the past, he said that the improved passenger capacity would allow for the maintenance of low fares.