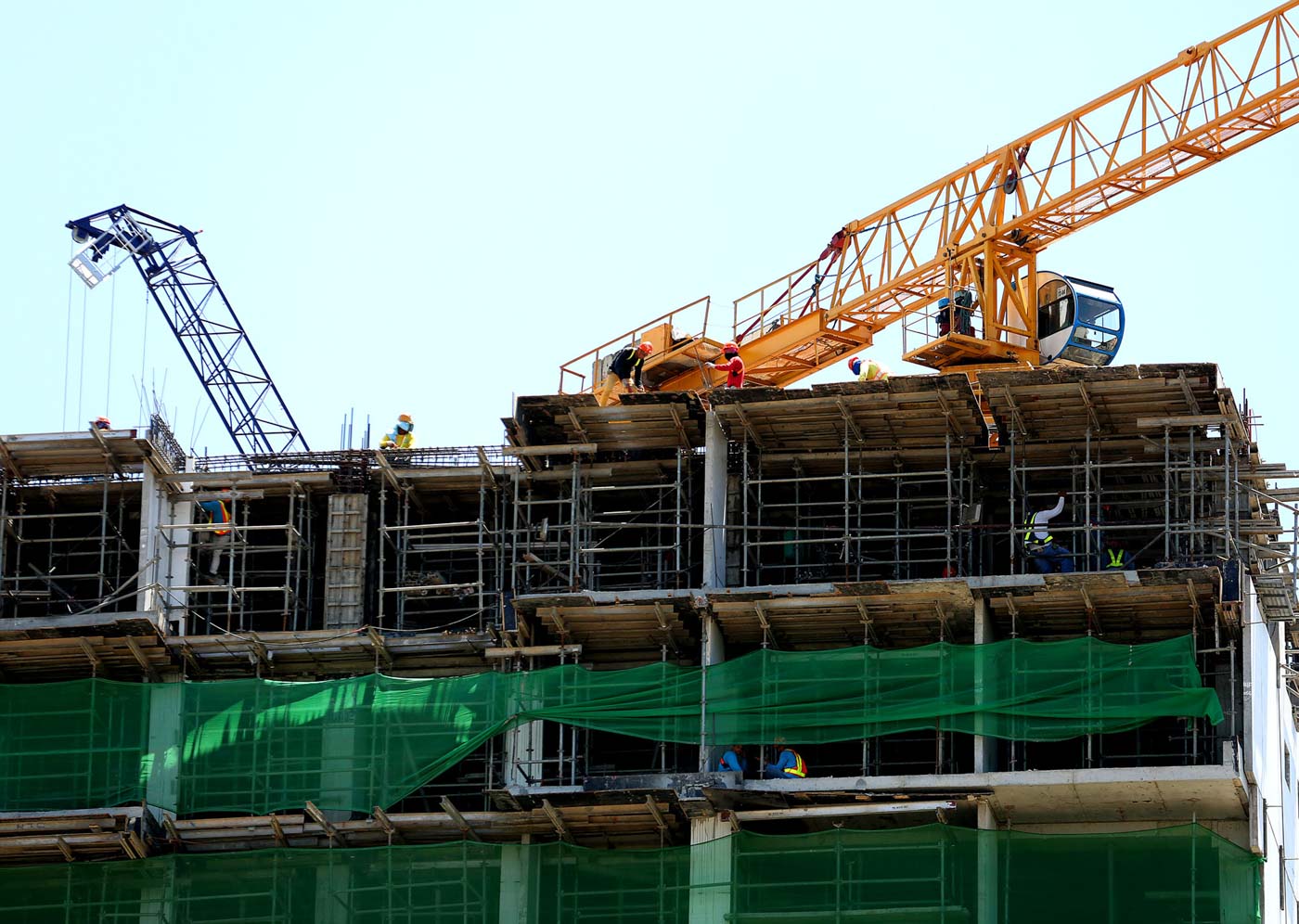 MANILA, Philippines – The Duterte administration had a change of heart in its aversion to public-private partnerships (PPPs), as its ambitious infrastructure push gets a reality check and an impending revamp.

Duterte’s economic team previously pushed for official development assistance as a mode to finance infrastructure projects, but it too has some roadblocks.

However, officials noted that the provisions in PPP projects should not be disadvantageous to public interest.

He noted the following provisions that have been detrimental to public interest:

Automatic rate increases – Finance Undersecretary Karen Singson previously noted that this provision forces the government to approve required rate increases proposed by concessionaires, without regulators’ ability to determine whether the increases are just and proper.

Non-interference commitments – The government promises not to interfere with provisions such as rate-setting mechanisms provided in the contract.

Non-compete clauses – The government ensures a monopoly during the entire term of concession.

He added that these provisions would strip the government of its ability to require concessionaires to improve services.

“[S]uch disadvantageous provisions will not be allowed,” Dizon said.

Meanwhile, Socioeconomic Planning Secretary Ernesto Pernia said in a briefing on Thursday, November 7, that economic managers do not want government guarantees and subsidies.

They will also be very critical of the material adverse government action (MAGA).

A MAGA gives assurances to private concessionaires that there are remedies available for them, if and when the government changes its position after contracts are implemented.

The revised list of 100 infrastructure flagship projects was jointly approved by the Investment Coordination Committee-Cabinet Committee and the Committee on Infrastructure.

The 100 flagship projects cover 5 categories. These are:

“As long as there is continuous dialogue with government, we will always find a way to address their issues and for them to know what our concerns are, and we could find something that’s both acceptable to us,” Aboitiz InfraCapital chief operating officer Cosette Canilao said.

Canilao, who was the former head of the PPP Center, said the latest remarks of the government indicate a clearer direction and may help hasten processes.

Without disclosing specifics, Canilao said the Aboitiz group has several project proposals that they may present to the government soon.