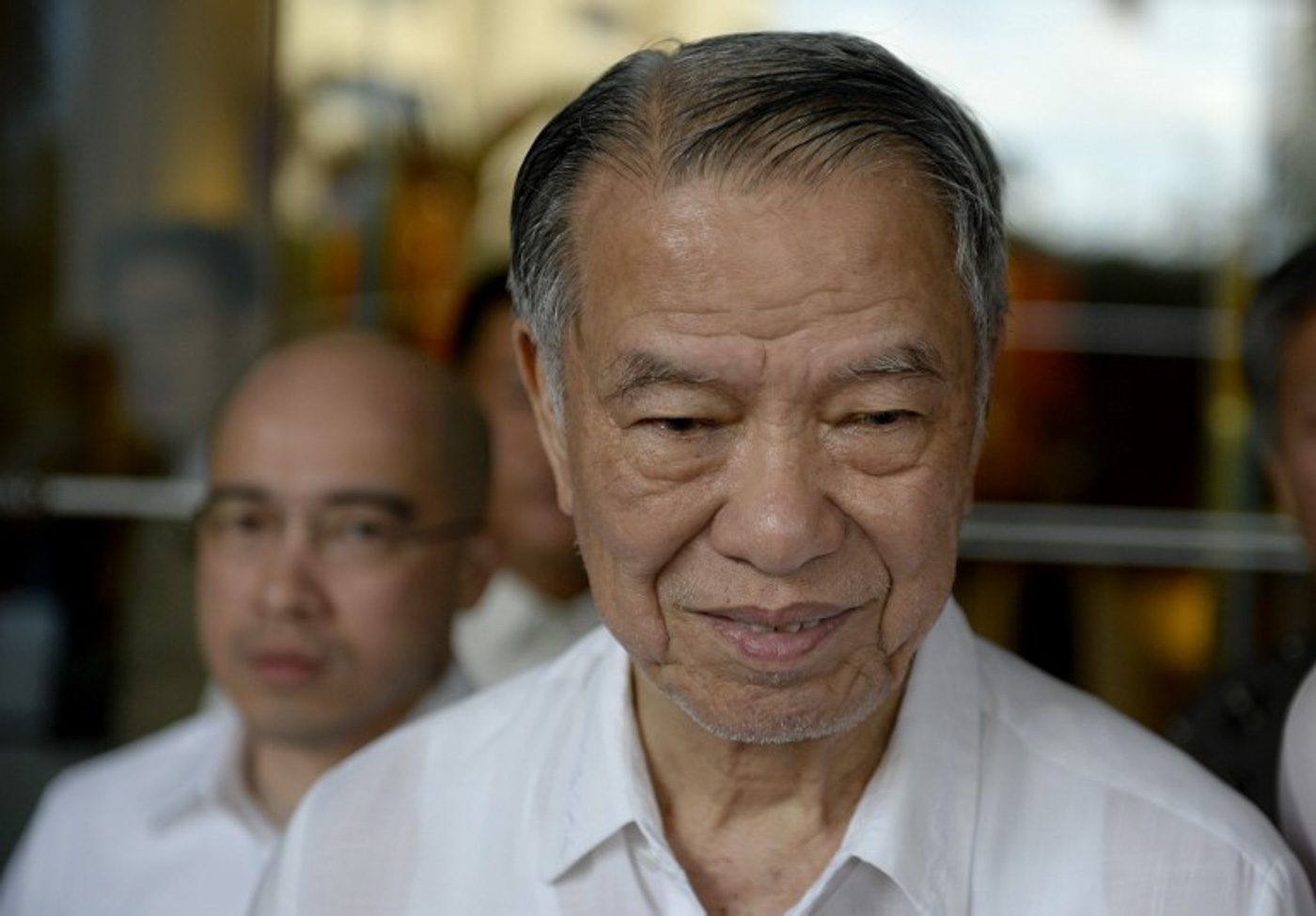 Facebook Twitter Copy URL
Copied
The LT Group's banking and tobacco businesses boost its earnings for the 1st 9 months of 2019, while figures of its alcohol and beverages drop

MANILA, Philippines – LT Group posted a net income of P14.7 billion for the 1st 9 months of the year, P2.2 billion or 17% higher than the same period last year, on the back of the strong performance of its banking and tobacco businesses.

PNB added P3.6 billion to the LT Group, which is 25% of the total earnings.

The group’s tobacco business reported a net income of P9.6 billion, P2.8 billion or 40% higher than the same period a year ago. It attributed the improved earnings to the volume mix in flavor of premium Marlboro.

It noted that tax hikes may result in further volume drops.

The tobacco business accounted for 65% of the LT Group’s total attributable income.

Meanwhile, Eton Properties’ net income soared by 100% to P629 million. Its total revenues were 29% higher on the back of stronger real estate sales and leasing revenues.

Tanduay Distillers reported a drop in earnings, with net income at P518 million or 28% lower than the P722 million a year ago.

Revenues from liquor were 2% lower due to the 4% drop in volume. Earnings were partially offset by higher selling prices.

Asia Brewery’s earnings also reported a drop, with net income clocking in at P254 million, 13% or P37 million lower than the P291 million reported a year ago.

Revenues increased by 9% due to higher volumes of energy drinks, soy milk, and bottled water. However, operating expenses jumped by 9% as the company spent more on advertising. – Rappler.com