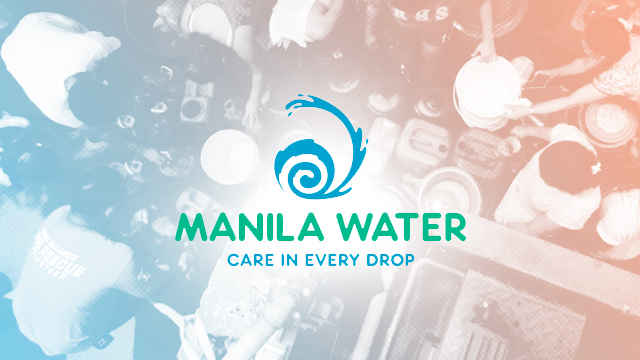 MANILA, Philippines – The Permanent Court of Arbitration (PCA) in Singapore ruled in favor of Ayala-led Manila Water and directed the Philippine government to pay the company P7.39 billion for the non-implementation of rate hikes.

In a disclosure to the Philippine Stock Exchange on Friday, November 29, Manila Water said the tribunal ordered the payment to represent the company’s losses from June 1, 2015 to November 22, 2019, as well as the amounts paid to the PCA and 85% of other claimed costs.

“Manila Water will work with the Republic for an orderly and managed satisfaction of the award,” the company said.

In 2015, Manila Water sought arbitration after the government failed to honor its claim amounting to P79 billion from 2015 to 2017, as the latter did not allow the company to raise tariffs.

The company insisted that the government’s move to bar it from raising tariffs violated the concession agreement, which specifies a guaranteed rate of return. – Rappler.com