New Ayala mall to open at Cebu’s IT Park 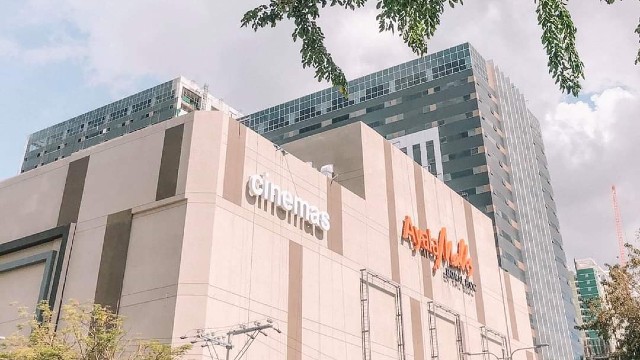 MANILA, Philippines – A new Ayala mall in Cebu City will be open to the public on Friday, December 6.

AyalaMalls Central Bloc mall, located in Cebu’s IT Park, is part of a two-hectare development that includes a 214-room Seda hotel and 2 office towers.

Central Bloc is in the middle of the Cebu’s 27-hectare IT Park, which has become a busy economic center for Cebu’s information technology sector.

IT Park itself was developed by Cebu Property Ventures and Development Corporation, a subsidiary of Cebu Holdings Incorporated, which is under Ayala land.

The 5-level mall is only Ayala’s second mall in Cebu, after the Ayala Center Cebu, which opened in 1994. The new mall will offer over 200 retail spaces for dining, shopping, wellness, and entertainment.

Some of the stores to open in the mall include Metro Supermarket, Bench, Leylam Shawarma, Rose Pharmacy, Ayer’s Lechon, and Ding How.
The mall will also feature 4 cinemas, a chapel and a startup business incubator.

The malls tentative opening hours will be from 11 am to 11 pm. – Rappler.com