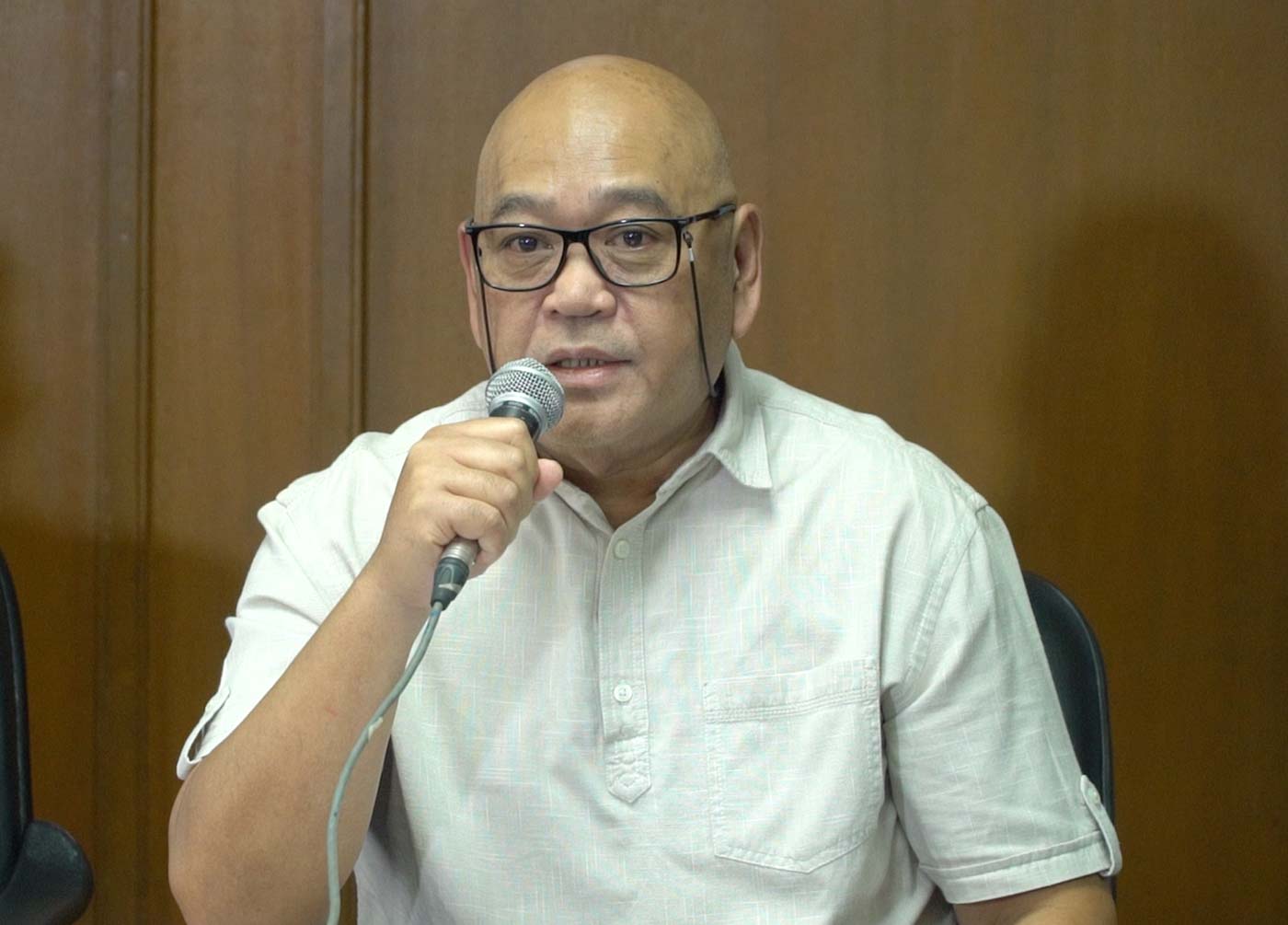 In a press briefing on the matter on Monday, December 2, OGCC Chief Elpidio Vega said that the contract review issued last January 2018 was “not a negative opinion” and even “gave the go signal” for the Bases Conversion and Development Authority (BCDA) and Malaysian firm MTD Capital Berhad’s joint venture (JV) to push through with the project.

The contract review was signed by former OGCC chief Rudolf Jurado before he got axed by President Rodrigo Duterte in May 2018. Vega took over the role last October 2018.

Just a day after his appointment, Vega issued another legal opinion allegedly affirming the legality of the transaction. The BCDA refused to give the press a copy of the said legal opinion because it was “confidential.”

A favorable contract review is essential for big projects to commence, as it is required by a memorandum of the Governance Commission for Government Owned and Controlled Corporations (GOCC).

Vega insisted that the legal opinion he issued in October only affirmed the contract review in January.

He cited the last paragraph of Jurado’s review which stated:

“We have made our observations, comments and suggestions above for the consideration of BCDA. And subject thereto, BCDA may then give due course to the proposed joint venture agreement. However, this review does not pass upon the financial or technical aspects of the JVA, including the propriety of its execution, as these matters are best left to BCDA management’s sound business judgment.”

What were the concerns?

Mode of procurement. The review penned by Jurado explicitly expressed concern that the deal to build the sports facilities was a build-transfer scheme and not a joint venture.

A build-transfer mode requires public bidding, while a JV deal leads to a Swiss Challenge.

“The legal effect brought by the difference in the frameworks cannot be overemphasized. The procedures of the two in the competitive selection/bidding are entirely different and incompatible from each other,” the review said.

Vega, as well as BCDA President Vince Dizon, said that the joint venture agreement was the “best, most practical, and most transparent” mode.

Dizon added that its adviser, the Asian Development Bank, insisted the JV as the best mode as well.

Payment. Another issue flagged by the contract review is BCDA paying up MTD Capital Berhad for the P8.5 billion sports facilities.

BCDA will be giving the Malaysian firm a total of P9.5 billion in bulk and with interest for the project.

The contract review questioned the payment, because resembled a build-transfer scheme integrated into a JV agreement.

Dizon explained that MTD Capital Berhad never proposed for such sports facilities and pointed out that it was BCDA which wanted the facility.

“Building sports facilities for the developer at a point where there is no critical mass in a city yet, is not commercially viable and that’s what ADB told us,” Dizon said.

In this case, Dizon said that “government had to come in,” as they were pressured to produce a facility for the 2019 Southeast Asian Games.

Read our previous stories on the issue here: