Dec 4, 2019 6:02 PM PHT
Ralf Rivas
Facebook Twitter Copy URL
Copied
While the non-renewal of the franchise will hit ABS-CBN hard, a business expert says the company is likely to survive due to its diversified revenue stream 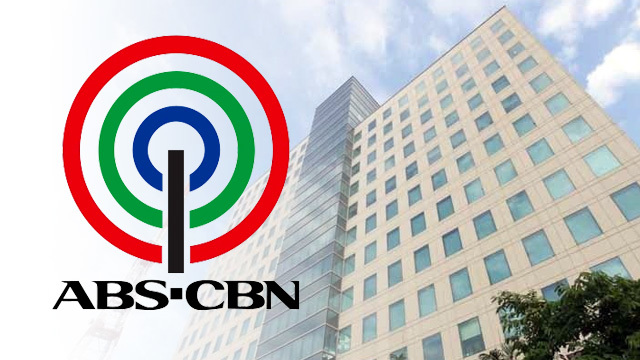 MANILA, Philippines – Shares of media giant ABS-CBN fell by 2.6% on Wednesday, December 4, a day after President Rodrigo Duterte again lashed out at the network and threatened not to renew its franchise.

It has settled within the P17 to P18 price range for several months now, but the P16-level has been a rare low for the stock.

ABS-CBN’s stock price has been on a downward trend since Duterte rose to the presidency in 2016.

Philstocks head of research Jun Calaycay told Rappler that the non-renewal of the franchise will definitely not be appetizing for investors, as it can no longer continue its legacy business as a broadcast network. (READ: House won’t tackle ABS-CBN franchise renewal bill in 2019 anymore)

“The ABS-CBN franchise issue has become more political than anything else. It is being held hostage under the dictates of the whims of the President,” Calaycay said. (READ: [OPINION] The lawless Duterte presidency)

However, the network will likely survive even without the franchise, according to Calaycay.

The company has invested in TV on-demand applications and has other sources of revenues. (READ: ABS-CBN, GMA also win big in 2019 Philippine elections)

“If you look at the revenue breakdown, it sources its revenues not just from advertisements, but merchandise sale as well, and the latter consists quite a significant share of around 30% to 40%. They’re much more diversified than GMA 7,” he said.

Meanwhile, Manila Water, another company that got the ire of Duterte, also suffered a dip in its share price.

Manila Water stocks were among the worst performers on Wednesday, falling by 4.79% to P17.90.

Metro Manila west zone water concessionaire Maynilad was also affected by the tirades. Companies that own and operate it, namely Metro Pacific Investments Corporation and DMCI Holdings, plunged by 10.7% and 3.9%, respectively.

The Philippine Stock Exchange index fell flat at 7,815, down by just over 39 points from its previous close.