Maynilad, Manila Water will no longer demand payment from gov’t 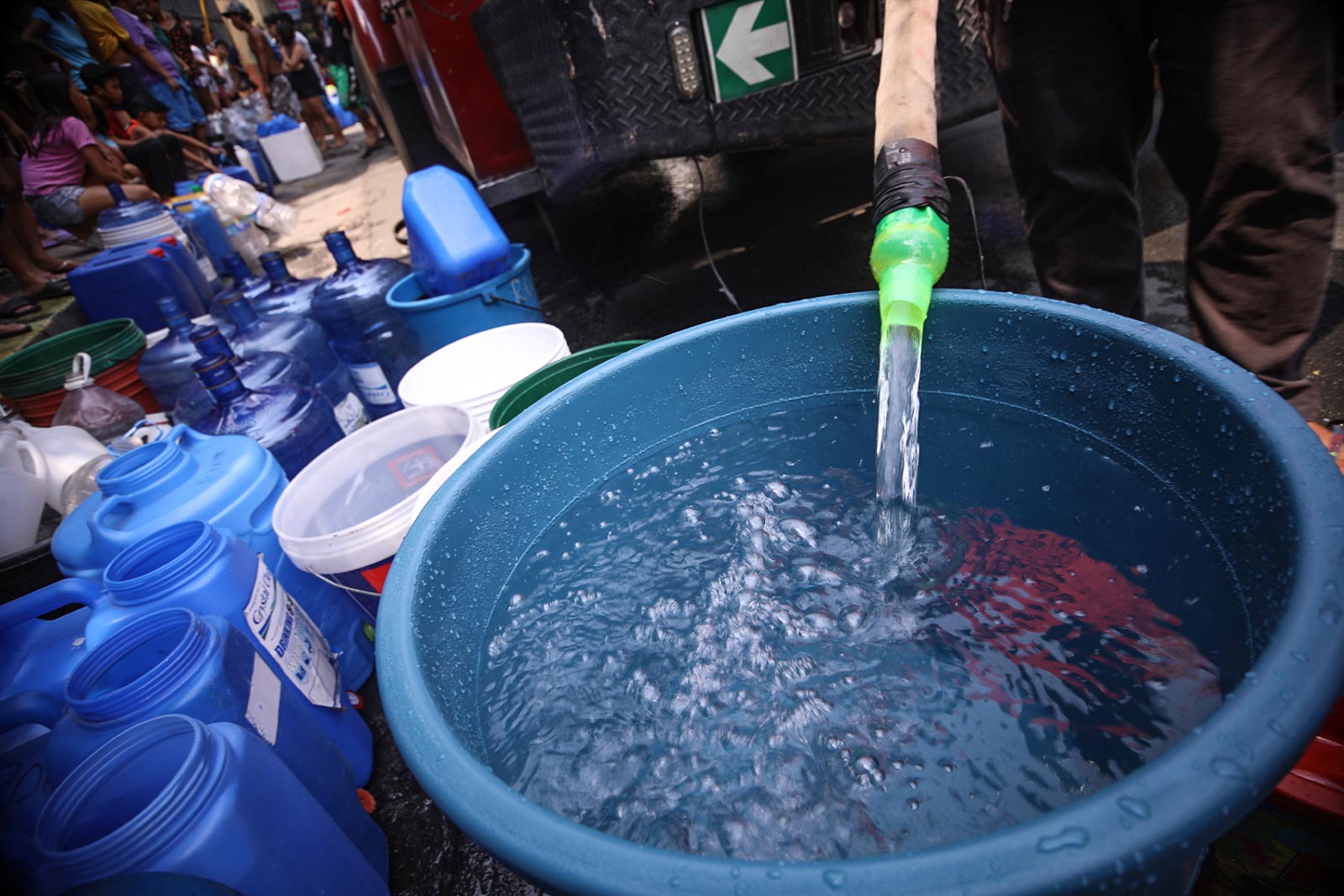 MANILA, Philippines (UPDATED) – There’s no middle ground, only a win for government.

Metro Manila water concessionaires Manila Water and Maynilad Water Services will no longer implement arbitration rulings which compel the government to pay the companies over cases on water rates.

In a House hearing on Tuesday, December 10, Manila Water president Rene Almendras said the company will no longer pursue the P7.4-billion indemnification that the Singapore Permanent Court of Arbitration granted last November.

Maynilad president Ramoncito Fernandez also said the company will no longer pursue an arbitration ruling from the same court, which granted them P3.4 billion.

The cases stem from the decision by the Metropolitan Waterworks and Sewerage System (MWSS) trimming water rates back in 2015, instead of approving increases.

Rates should be adjusted upward once every 5 years, according to the concession agreement. (READ: Public interest, private hands: How Manila Water, Maynilad got the deal)

“Although the President has said that the government will not pay these arbitral awards, at least during his term anyway, this gracious manifestation on the part of the water concessionaires nonetheless removes a potential liability from the books of account of the government,” Guevarra said.

“But as I said before, the issue of paying the arbitral award is not as important as ensuring that disputes arising from burdensome provisions of the water concession agreements will never happen again in the future,” he added.

The MWSS said it has formed a technical working group which will review the concession agreement. Both Manila Water and Maynilad will sit down with that panel. (READ: Risky business: Why gov’t made sure Manila Water, Maynilad would earn)

Moreover, Manila Water will no longer hike water rates in January 2020. As for Maynilad, it said it is “open” to deferring the implementation of the new rates. – Rappler.com