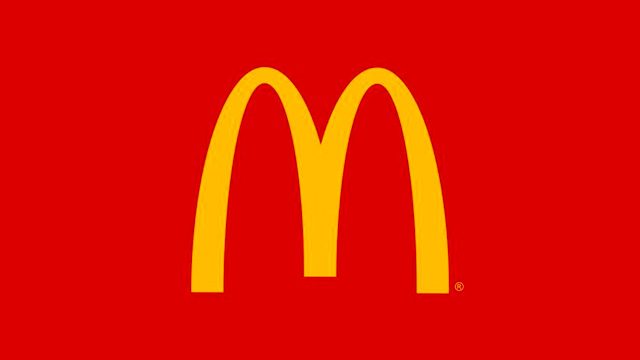 LIMA, Peru – Peruvian authorities on Thursday, December 26, fined the local owner of a McDonald’s franchise $250,000 for serious safety violations after two employees were electrocuted to death.

Two workers, an 18-year-old man and a woman, died on December 15 while cleaning the kitchen of a McDonald’s in Pueblo Libre, in the Lima province.

Police said the woman suffered an electric shock while handling one of the soda machines. Her coworker tried to help her but was also shocked in the process.

“We have found 6 very serious infractions, one of which was not communicating [the death] in a timely manner,” said Juan Carlos Requejo, head of the National Superintendency of Labor Inspection (Sunafil).

In a statement, Sunafil announced it was fining the Arcos Dorados operations company up to 845,760 soles, approximately $250,000.

Among the other infractions found was a failure to provide safe working conditions, in terms of both the facilities and the equipment used, “specifically the soft drink dispensing machine.”

The Sunafil report said the company already knew the soda machine was damaged but “took no action.”

Arcos Dorados confirmed on December 21 that a faulty soda machine had caused the accident. – Rappler.com