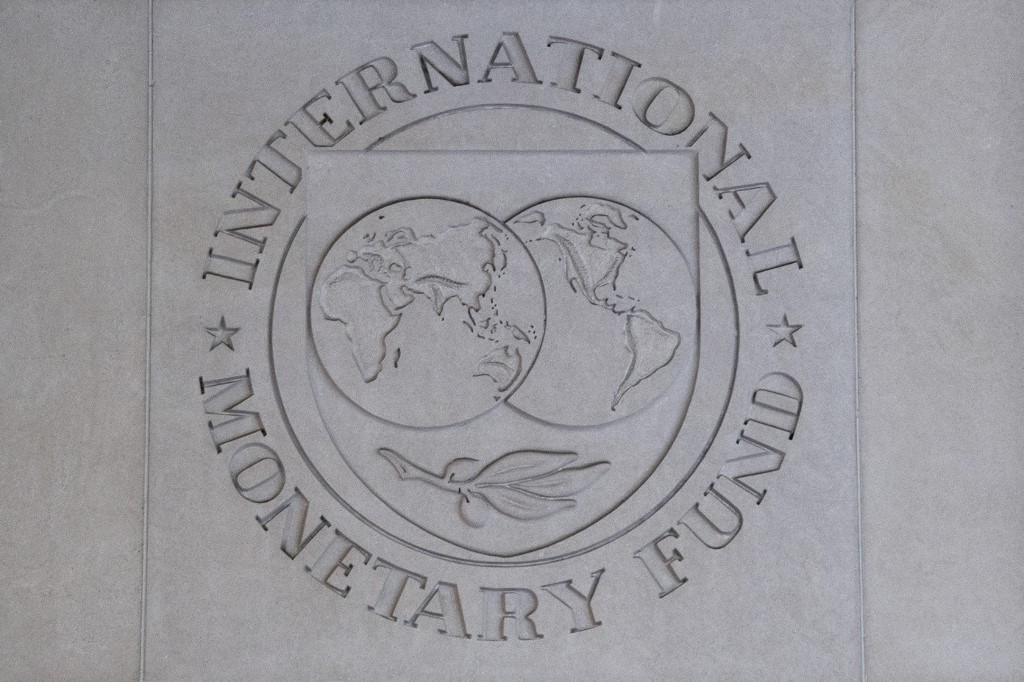 DAVOS, Switzerland – Easing US-China trade tensions have lessened uncertainty and the world economy may have hit bottom but a sharp slowdown in India is creating a drag worldwide, the International Monetary Fund said Monday, January 20.

However, while the risks to the global economy have grown smaller, the Washington-based global lending institution cautioned that outcomes “depend to an important extent on avoiding further escalation” between Washington and Beijing.

In the latest update to its World Economic Outlook, the IMF cut the global growth estimate for 2020 to 3.3%, 0.1% lower than in the prior report released in October.

The sharp drop for India “accounts for the lion’s share of the downward revisions,” the IMF said.

“After a synchronized slowdown in 2019, we expect a moderate pick-up in global growth this year and next,” Georgieva told a news conference on the eve of the 50th World Economic Forum in Davos, the annual gathering of business and political elites.

“We are already seeing some tentative signs of stabilization but we have not reached a turning point yet,” she cautioned.

The IMF said the relationship between China and the United States, the world’s dominant economic powers, is still troubled by “unresolved disputes.”

“The risk of protracted subpar global growth remains tangible despite tentative signs of stabilizing momentum,” the fund warned in its quarterly report.

“Policy missteps at this stage would further enfeeble an already weak global economy.”

The charity Oxfam, in an annual report released Monday, warned of growing social inequality and the pressures that is generating.

It said the world’s 2,153 billionaires now have more money than the planet’s 4.6 billion poorest people.

US President Donald Trump signed a deal with China last week that eases the escalating trade tensions but leaves in place tariffs on two-thirds of the goods imported from the Asian economic power.

The trade truce led to an upgrade of China’s growth forecast to 6.0% in 2020, with a slight slowdown to 5.8% projected for next year.

But the giant Asian economy has been on a steadily slowing path for some time.

Since 2018, Washington and Beijing have exchanged tit-for-tat tariffs on hundreds of billions of dollars in two-way trade.

“Trade truce is not the same as trade peace,” Georgieva said on Friday.

In its previous analysis, the IMF estimated that trade conflicts and tariffs cut 0.8 percentage points off of global growth.

But two-thirds of that damage was due not to the tariffs but to trade uncertainty created by the conflict, which causes companies to put the brakes on investment.

If tensions flare again, or if Trump’s trade dispute with the European Union or confrontation with Iran should worsen, that too could undermine the “nascent bottoming out of global manufacturing and trade, leading global growth to fall short” of forecasts, the report said.

Receding risks of a hard Brexit have helped stabilize the outlook for Britain and the European Union. And healthy private consumption has helped the still-slow but upgraded growth prospects in Japan.

However, the IMF once again slashed expected GDP growth in India, by 1.2 percentage points this year and 0.9 point in 2021 compared to the October forecasts.

While growth remains relatively robust at 5.8% and 6.5% for the two years, respectively, it is not enough to continue to reduce poverty in the growing South Asian economy.

India has for years been a major engine of global expansion along with China, while advanced economies have bumped along at far slower rates.

But it had already been downgraded in October due to a bigger-than-expected decline in domestic demand amid growing stress in the financial sector.

Meanwhile, Latin America continues to slow, even as Brazil has stabilized and growth there was upgraded.