Ikea closes all stores in China over new coronavirus 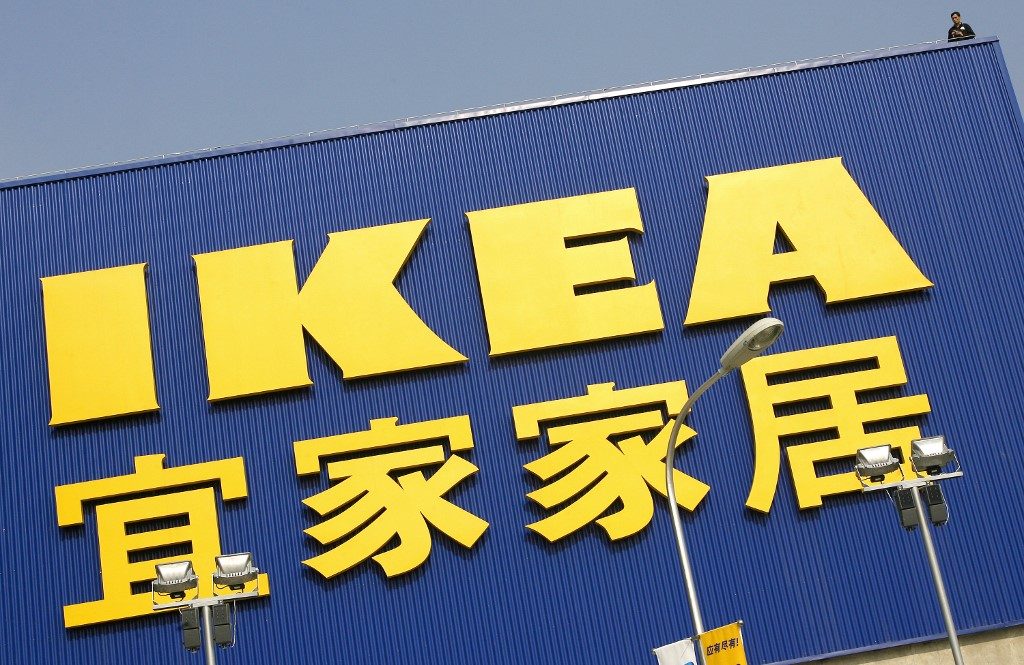 STOCKHOLM, Sweden – Swedish furniture giant Ikea said Thursday, January 30, it will close all of its Chinese stores “until further notice,” in response to the spread of the new deadly coronavirus.

The company said that it had “temporarily closed all of the 30 stores in mainland China until further notice, effective from January 30.”

Ikea announced Wednesday, January 29, that it had already closed half of its stores in the country, after first announcing last week the closure of its store in Wuhan, where the outbreak of the new coronavirus started in late 2019.

The some 14,000 staff working for Ikea in China were “asked to stay at home until further notice with paid leave,” Ikea said.

The toll from the viral epidemic rose to 170 deaths on Thursday and about 7,700 confirmed cases.

Outside China, Macau, and Hong Kong there have been at least 80 infections reported. (READ: Philippines confirms 1st case of novel coronavirus)

The outbreak is feared to have a serious impact on the global economy, with air traffic already disrupted and industrial production, international trade, and tourism affected. (READ: Virus crisis adds pressure on slowing Chinese economy) – Rappler.com