Macau to close casinos, bars, cinemas for 2 weeks over virus 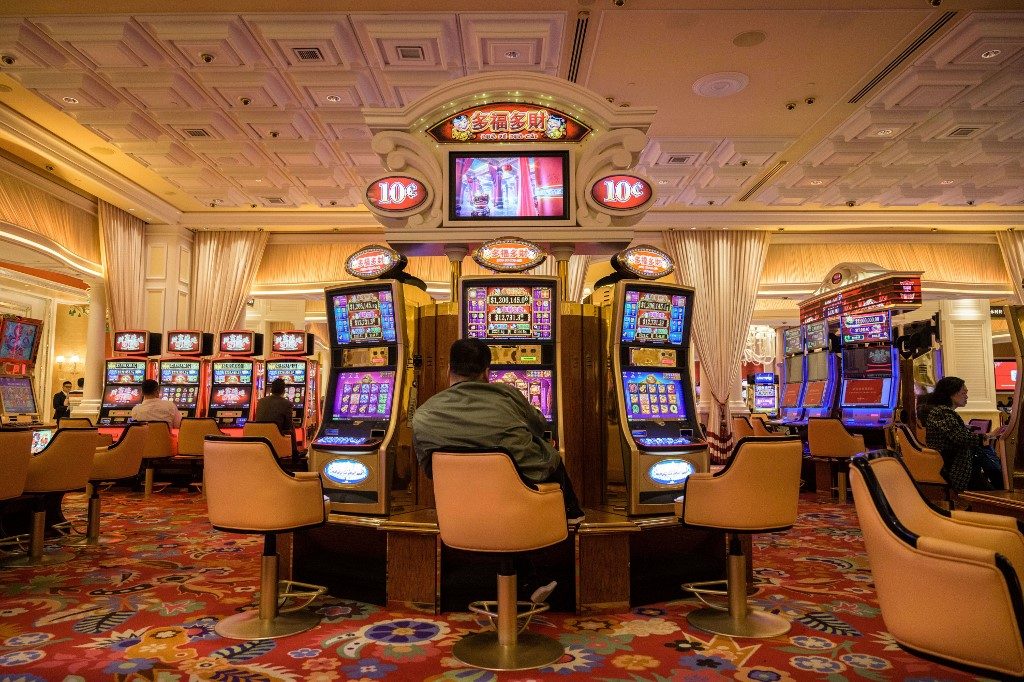 Facebook Twitter Copy URL
Copied
There are 10 confirmed cases of the novel coronavirus in Macau as of Tuesday, February 4

MACAU – Macau said Tuesday, February 4, it will temporarily close all casinos and many other entertainment venues as the gambling hub battles the deadly coronavirus, cutting off the lifeblood of the city’s economy.

The move came as the former Portuguese colony confirmed its 10th case of the virus, which has killed more than 400 people in China, infected tens of thousands, and spread to more than 20 countries.

Chief Executive Ho Iat-seng, a pro-Beijing appointee who took office in December, said the gambling industry would close for two weeks, but warned that could be extended if the virus continues to spread.

“This is a difficult decision, but we have to do it for the health of our Macau residents,” he told reporters.

All 41 casinos as well as cinemas, theaters, bars, internet cafes, and nightclubs would shut from midnight Tuesday, he said.

Six major gaming companies had promised not to sack staff or make them take sick pay over the closure period, Ho added.

Gaming stocks plunged after the announcement, with Sands China down 2%, Galaxy Entertainment down 2.3%, and Wynn Macau down 1.7% at close of play Tuesday.

The only other time Macau has closed its casinos was in 2018, when the city was hit directly by a typhoon.

On Tuesday, health authorities announced two fresh infections – one a woman who worked in the gaming industry.

As the only place in China where gambling is allowed, Macau’s casinos account for about 80% of government revenue.

Some 35 million people visited the densely crowded city of just 632,000 people last year – the vast majority mainland Chinese heading to casinos that rake in each week what Las Vegas takes in a month.

The virus has hammered the industry over what would usually be one of its busiest periods – the Lunar New Year holidays.

The number of visitors plunged 80% in the past week.

Ho had previously said he was willing to close casinos because of the virus outbreak and establishments have been monitoring the temperatures of punters walking through their doors in recent days.

Ho, who wore a face mask for his news conference, said he had no plans yet to close the border with mainland China, but would consider shutting certain checkpoints – a step neighboring Hong Kong has already taken.

He also called on residents to reduce trips outdoors.

“Don’t go on the streets if not necessary. I hope everyone will wear a mask no matter where you go, supermarkets or wet markets. Don’t be careless. Don’t take it lightly,” he said. – Rappler.com